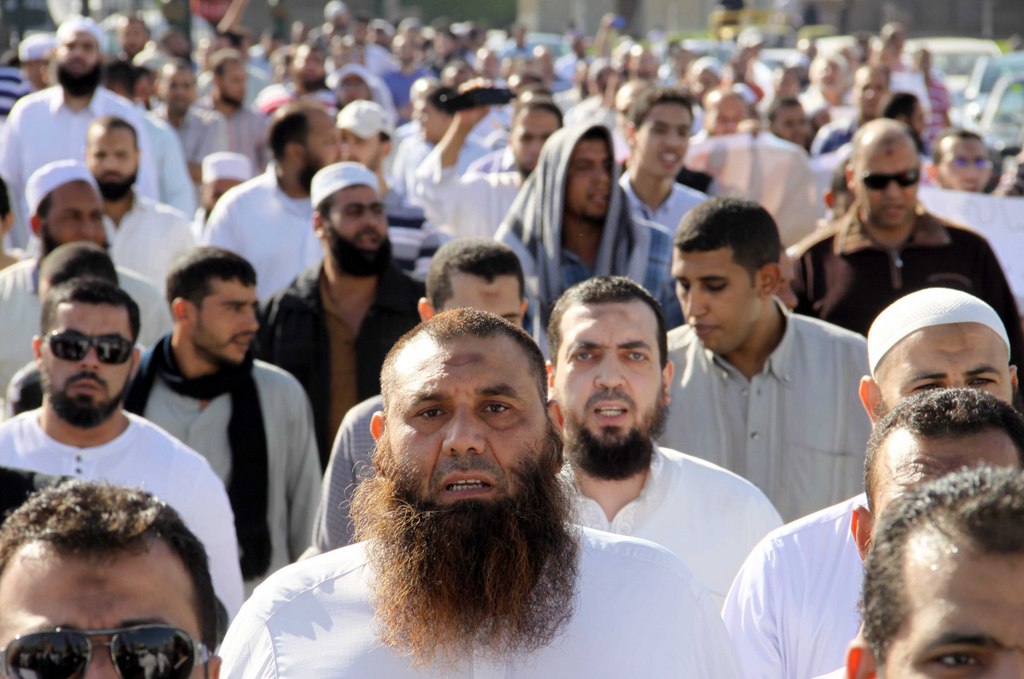 The Administrative Court ruled in favour of banning access to YouTube in an attempt to force the popular website to remove a film that insults the Prophet Muhammad. The Arab Network for Human Rights Information (ANHRI) has requested the court reconsider its verdict.

Judge Hassouna Tawfiq ruled on Saturday to ban YouTube in Egypt for a month and any website that was involved in the spread of the film on the internet, according to state-run Al-Ahram.

YouTube said in a short statement, “We have received nothing from the judge or government related to this matter.”

The film, The Innocence of Islam, sparked mass protest around the Islamic world in September 2012, directed at the makers of the film and the United States. In Cairo the US embassy was under siege by protesters who blamed the country for allowing the film to remain on the internet.

ANHRI released a statement following Saturday’s ruling and condemned the decision on the ground that it restricts personal freedoms. The group also said parents should take responsibility for what their children see on the internet and the state should not interfere.

ANHRI also stated that the ruling did not take in to account that YouTube contains millions of other videos which range from “creative works… documentaries and educational clips”. It asserted that blocking the site “prohibits users in Egypt the right to access the information available through it, and thus lead to damages that will exceed the intended benefits from it”.

The group also pointed out that the ruling “ignores previous resolutions and provisions of the Administrative Court which rejected similar claims”. ANHRI demanded the court reconsider its decision and called for “closing legal loopholes that allow this type of litigation”.

The lawsuit was filed in September 2012 during the protests against the film. Around the same time Bangladesh blocked access to YouTube over the film.

In November 2012 the prosecutor general ordered a ban on pornographic websites in Egypt. However, the Ministry of Communications and Information Technology released a statement saying that the ban was unfeasible.

The ministry was not available for comment on this latest ruling.