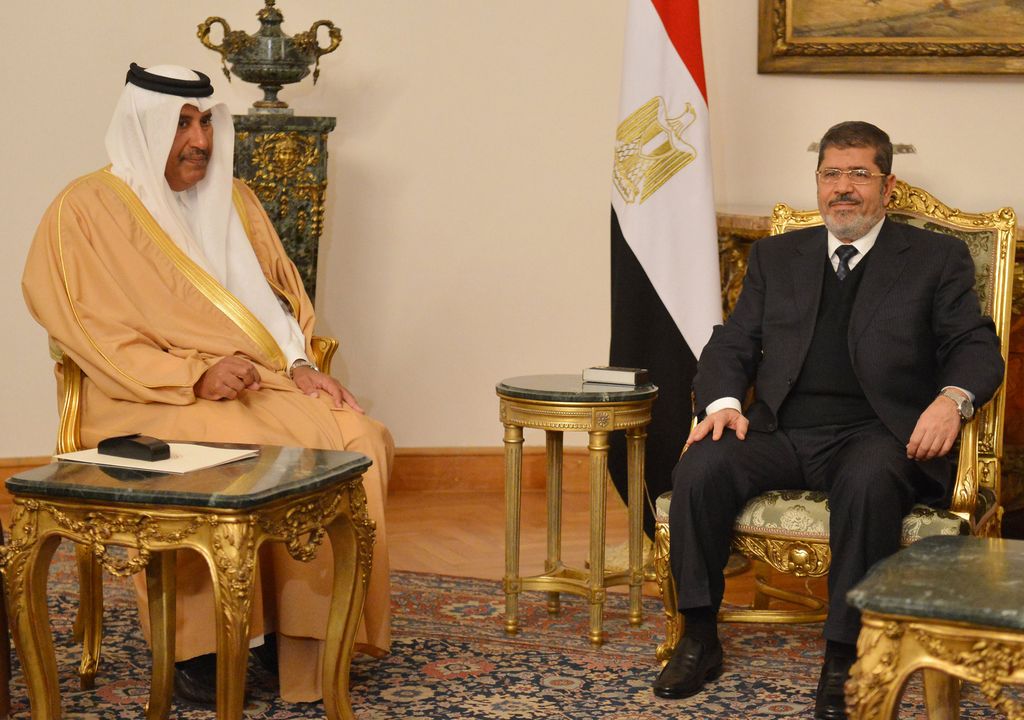 The agreement also intends to strengthen the economic relations between the three countries and to facilitate communication to official authorities in order to create a cooperative atmosphere and to overcome obstacles.

According to the agreement, this will be accomplished by exchanging economic and commercial information and by granting access to economic laws, regulations and new amendments through bulletins.

The agreement also aims to organise commercial delegations between the countries in order to conduct symposiums and meetings to strengthen business and commercial ties.

“The agreement is expected to encourage establishing joint projects in various economic sections and to provide information and services for businessmen who are interested in launching such projects in Egypt and the Middle East,” said the head of CanCham, Fayz Ezz El-Din.

The agreement will also help Qatari professional rehabilitation through specialised training periods in the Canadian Institute for Management and Training in Cairo and other concerned international sides for training, said Ezz El-Din.

“The agreement aims to create a triplex cooperation atmosphere between the three countries, Egypt, Canada and Qatar,” he said.