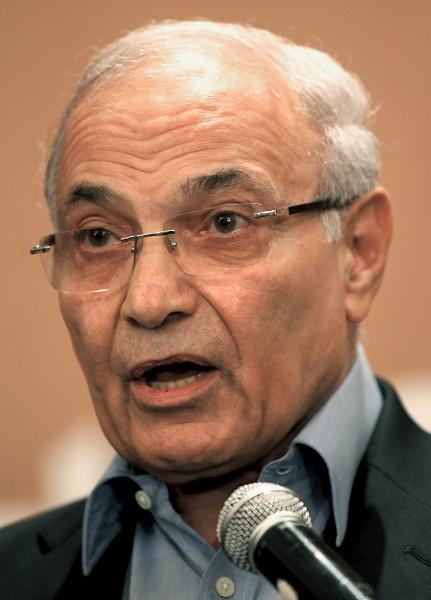 Vice Chairman of the Pilots’ Land Association (PLA) Alaa Eddin Khalil Rahmy and a member of the PLA’s board Mohamed Raouf Amin were detained on Monday for 15 days pending an investigation examining the illegal sale of land.

Judge Osama Al-Saidi, who is in charge of the investigation on behalf of the Ministry of Justice, ordered the release of Rahmy’s wife and daughter, and board member Ibrahim Al-Shenawy after the state recovered four villas worth an estimated EGP 6bn, reported state-owned Al-Ahram.

The investigation surrounds a case against former prime minister and presidential candidate Ahmed Shafiq, alleging that he was involved in the sale of 40,000 square metres of land originally allocated below market prices by aviation officers to former regime officials including former president Hosni Mubarak’s sons Alaa and Gamal. The land was reportedly sold for 75 piastres per metre while the market price was EGP 8 per metre.

Shafiq’s assets were frozen last year following his move to the United Arab Emirates, and he claims the charges are politically-motivated.