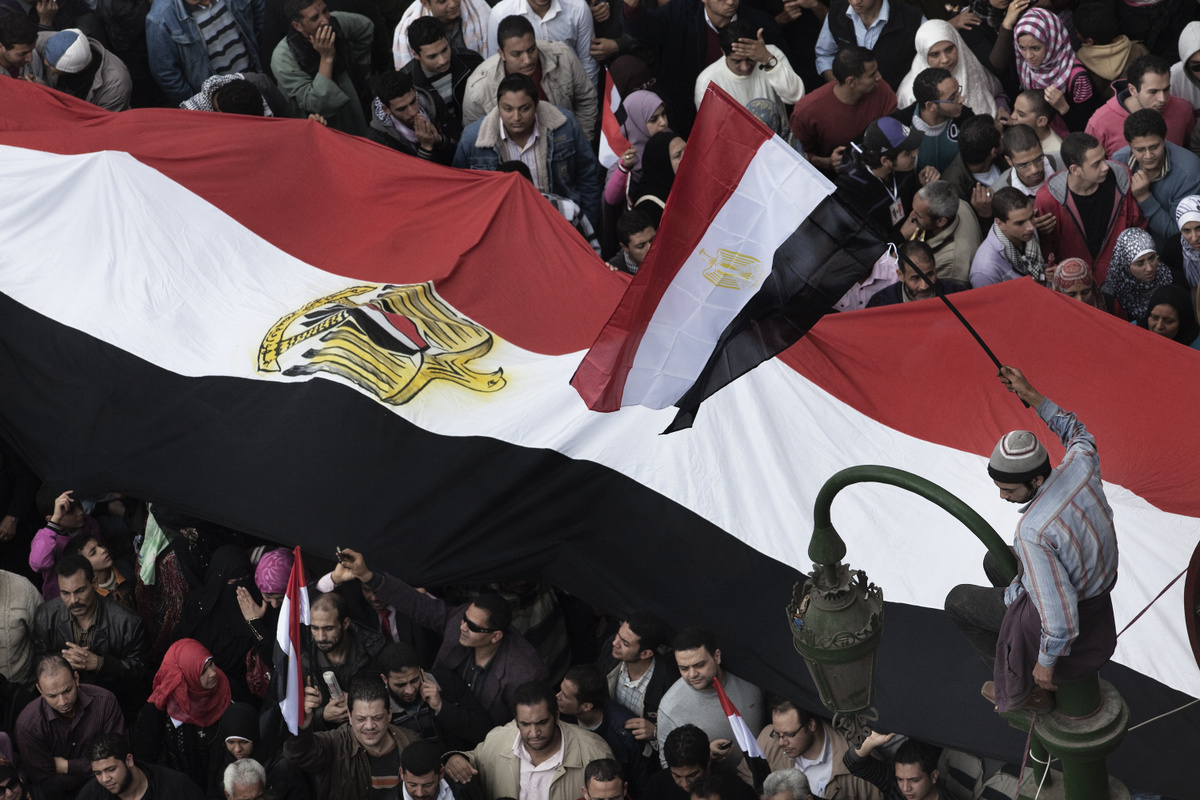 United States Ambassador to Egypt Anne Patterson said on Sunday that “for Egypt to complete its transition to a free democratic nation, it needs much more”.

Speaking at the Rotary Club of Alexandria Mariout, Ambassador Patterson outlined the steps Egypt needs to take to become a democratic nation. This included strengthening civil society, political structures, and the economy.

Patterson called for the creation of a new NGO law that “clarifies the role of civil society” and establishes a “process by which these organisations can register themselves and protects their rights”.

She also pointed out that Egyptian organisations can seek help from abroad and also learn from the experiences of other countries that have gone through a transition to democracy.

The ambassador stressed that the responsibility for developing Egyptian civil society “does not rest solely with elected officials”. She said that activists should focus their energy on forming respected political institutions that will “restrain leaders or groups that might seek to impose their will”. She believes that this can be achieved by forming political parties, electoral participation, and working to establish “grassroots support for their values”.

She urged that the inclusion of all sectors of society “regardless of their faith, ethnic background or gender” is necessary “to build the future Egypt deserves”. She asserted the importance of the participation of women in the workforce to speed up economic growth.

“Economic growth is something Egypt sorely needs,” said Patterson. “It is difficult for democracy to survive alongside widespread poverty and a stagnant economy.” She described the current economic crisis as a “bleak picture”.

In order to kick-start the economy again, Patterson urged for negotiations with the International Monetary Fund (IMF) to come to a conclusion. She believes that an agreement with the IMF will act as a catalyst for investment in Egypt as it will increase confidence in the Egyptian market.

She also called for reform of the fuel and energy subsidies system, describing the current situation as “unsustainable”. She believes this must be done through public debate.

Patterson’s final recommendation for fixing the economy was for “Egypt to make peace with its past”. She asserted that guarantees need to be made ensuring “investors are safe from arbitrary acts”. By this she meant that people who invested in Egypt in the past should be treated fairly and not “threatened with jail or severe financial penalties years later”, as this would deter other potential investors.”