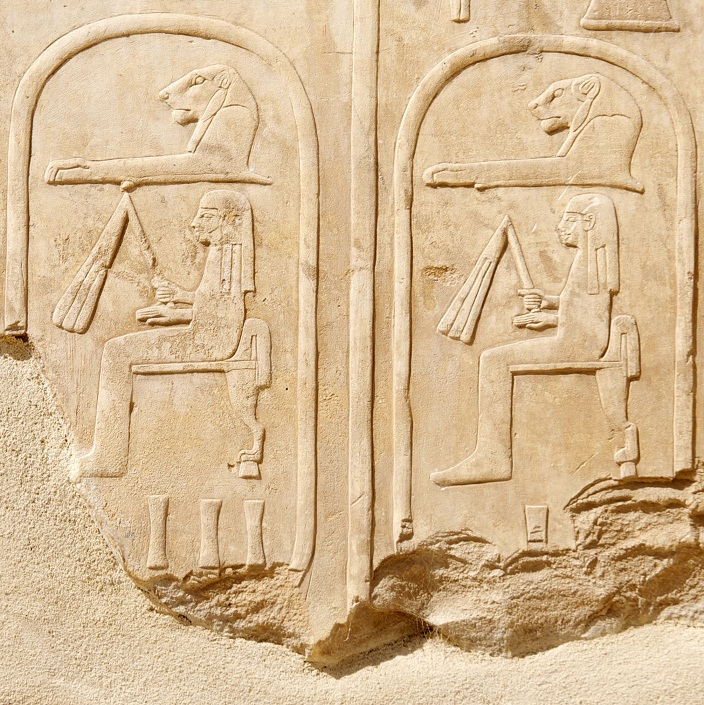 The French Egyptian Centre has restored Queen Hatshepsut’s quarters and reinstalled it in Karnak’s open musem. It will be open to visitors by the end of February. The quarters are known by the name “the holy monument”, and it was discovered in a hidden courtyard in 1945 by an Egyptian excavation team.

However all their finds were locked away in storage until two years ago when the French Egyptian Centre decided to begin restoration efforts. The quarters show the strength of Hatshepsut before her ascension to the throne.

The quarters are made of limestone and are 5.39 meters high. It was dedicated to Amon-Ra, the God of Thebes in Ancient Egypt.

The walls of the quarters contain etchings and pictures that portray the art of the 19th dynasty. The artwork features Hatshepsut and her husband King Thutmose the Second, as well as Thutmose the Third, who ascended to the throne after Hatshepsut.