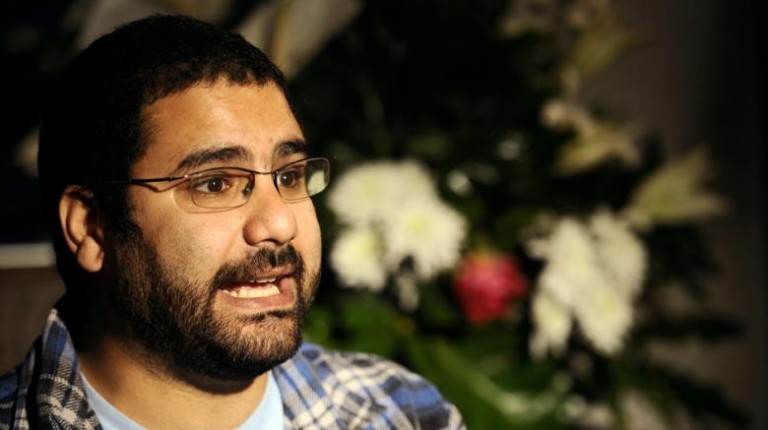 The Administrative Court has transferred a lawsuit against using live ammunition in protests to state commissioners for a detailed legal report on Tuesday.

According to Activist Alaa Abdel Fatah, the lawsuit was filed by activist Malek Moustafa in an attempt to ban the use of live ammunition including birdshots, blades and tear gas canisters during protests, as they endanger the Egyptian protesters. Moustafa lost one eye during the Mohamed Mahmoud clashes in November 2011.

The defence team includes lawyer for the Egyptian Centre for Economic and Social Rights Khaled Ali, the El Nadeem Centre for Rehabilitation of Victims of Violence, the Association for Freedom of Thought and Expression, the Egyptian Initiative for Personal Rights (EIPR), and the Arabic Network for Human Rights Information (ANHRI).

In 1964, the court ordered to suspend the minister of interior for using live ammunition in dealing with peaceful protests, according to state-owned Al-Ahram.

Chief of Judiciary Administrative Courts Fareed Tanagho also referred a case to the court on Tuesday against President Mohamed Morsi, which called for “the abolition of dismissing former General Prosecutor Abdel Meguid Mahmoud and appointing General Tala’at Abdallah” to state commissioners for a detailed legal report.

The lawsuit considered President Morsi’s decision to appoint General Prosecutor Tala’at Abdallah in 2012 as a “blatant transgression of judicial authority”, according to Al-Ahram. The lawsuit claims that sacking the general prosecutor by the president is unconstitutional.

Chief Judge Tanagho attended another hearing on Tuesday regarding a lawsuit demanding re-districting electoral circles across the country.

The lawsuit was filed by lawyers Hamdy Al-Fakharany and Wael Hamdy against the Shura Council speaker Ahmed Fahmy and Prime Minister Hesham Qandil in addition to head of the Supreme Commission for Elections Samir Abul Ma’aty, according to Al-Ahram.

Hamdy told Al-Ahram that the current division is violating Article 113 of the current constitution which states that parliament must be formed of not less than 350 elected members through direct secret ballot. However, the current division of electoral districts deprives “10 districts” across the country from being represented, including “Bassioun” and “Rahmaniya” districts in Gharbeya and Beheira governorates, respectively.