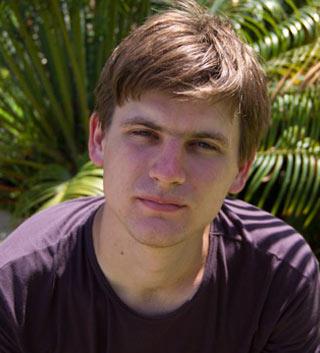 On Monday, an Egyptian court sentenced two Israeli citizens, Andrey Pshenichnikov and Ahmed Daif, to two years in prison for illegally entering the country, according to AFP.

Pshenichnikov, 24, is a Russian-born immigrant to Israel, known for his pro-Palestinian activism. He was arrested 29 December by Egyptian security forces in the Sinai border town of Taba, on suspicion of spying.

At the time of his arrest, the Israeli government described him as having political views “which are not particularly pro-Israeli at this time”.

Nonetheless, the Israeli Ministry of Foreign Affairs spokesperson Paul Hirschson stated that “every Israeli citizen in the world is entitled to support from the foreign ministry or consular services and such”.

At this time, the ministry has not received any formal announcement of the verdict from the Egyptian government, said Lior Bendor, the ministry’s Arabic media spokesperson.

“We are following the story,” said Bendor. “We are receiving information from the Egyptian government and we are still waiting for an official announcement of the verdict.”

Until then, Bendor has declined to comment on these sentences, stating that it is proper protocol for states to communicate with each other before becoming involved.

The Egyptian Ministry of Foreign Affairs did not have any information to offer at this time.