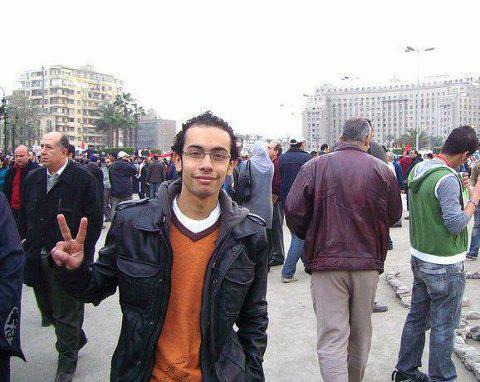 The Popular Current denounced the report issued by the justice ministry’s Forensic Medical Authority (FMA) regarding the death of activist Mohamed El-Gendy. The FMA had concluded, Tuesday, that his death was a result of a car accident, and not torture at the hands of police.

The movement said in a statement the report was false, and that was the forensics specialists’ job to uncover injuries a body has sustained without assuming a cause of death, which they say is the job of the prosecutor.

The movement also said they had called in their own specialists to examine El-Gendy before he died, confirming in a detailed report that he was subjected to various forms of torture. The torture included in the report includes hanging and electrocution of the tongue, as well as eyewitness statements confirming his incarceration at the Central Security Forces (CSF) camp Al-Gabar Al-Asfar.

Statements made by the minister of justice two days before the report was issued, in which he had claimed El-Gendy had died of a car accident without making mention of any report or investigation, is proof that the state forensics report was prepared in advance, according to the movement.

The Popular Current also pointed to the statements released by Hamada Saber, the man who was beaten by several security officers whilst naked, as further proof of the government covering up the truth.

Saber’s beating was caught on camera and in response to the government issued a series of contradictory statements denying police had beaten him. Saber also had said he was not beaten by police, despite evidence to the contrary.

The current said this is proof that repressive police policies are still the norm and that government investigations are still geared towards protecting the state.

The current also said the FMA and prosecution have both worked together in this criminal act, accusing President Mohamed Morsi and the minister of interior of being complicit.

The Popular Current said it would appeal the report.

The movement also said they would not allow those who violated El-Gendy’s rights to deprive his family, friends and colleagues of knowing the real perpetrators. The current announced it would pursue two avenues to achieve justice; the first would be through the law and the second through popular awareness and support.

The Egyptian Organisation for Human Rights (EOHR) also called for investigations into El-Gendy’s death, saying torture is a practice which should not be a part of post-revolutionary Egypt.