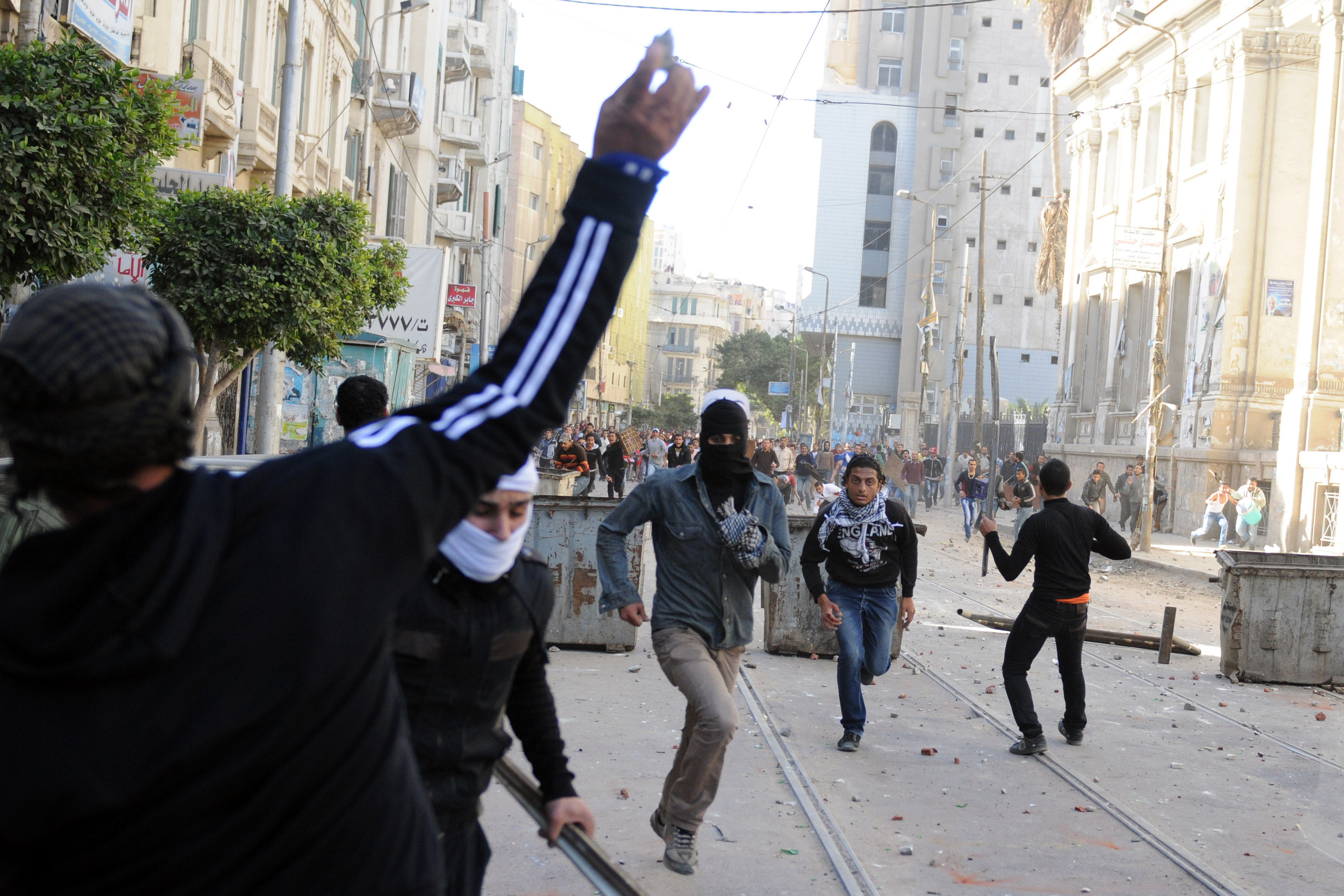 The six were politically active and members of various opposition groups and movements, according to Islam Qotb, an Alexandrian photographer and activist.

Saleh had filed a lawsuit against President Mohamed Morsi for awarding himself medals that he did not deserve and misusing public funds.

Meanwhile, the Heliopolis Court rejected an appeal against the release of 19 detainees on Wednesday. The detainees were arrested during protests at the presidential palace last Friday. The 19 included student union member at Cairo University’s Faculty of Economics and Political Science Abdel Moneim Amin, and Abdel Moheim Ahmed, who sustained a leg injury as a result of birdshot.

Two minors, Sayed Hassan, 17, and Ahmed Gaber, 15, were also among those who were arrested and then released on Wednesday.

Nermeen Hussein was the only female detainee out of the 19. She is an activist and the administrator of the Facebook page, “Then we revolted”.