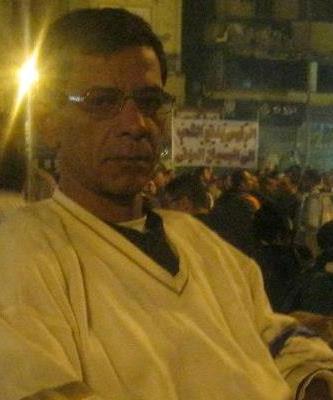 Member of the Free Front for Peaceful Change (FFPC) movement Ibrahim Hanafi was abducted and tortured in Sharqiya, allegedly by Muslim Brotherhood members.

An online statement issued by the FFPC said that Hanafi was kidnapped by “Muslim Brotherhood militias” and held for several days. He was allegedly beaten and dumped naked in a deserted area in the 10th of Ramadan City.

“The kidnappers left a note next to Hanafi threatening that other FFPC members would meet a worse fate than him. They were described as infidels,” the statement said.

The FFPC said Hanafi filed a report about the incident with the 10th of Ramadan police accusing the Brotherhood of “terrorising and torturing” him.

Hanafi claimed in a YouTube video that he was forced into a microbus and blindfolded by unknown assailants. He was then beaten and assailants poured hot water over his body, he said.

Violence against protesters has been ongoing since the beginning of 2013, and several cases of abduction and torture have been reported. The Egyptian Centre for Economic and Social Rights (ECESR) estimates that more than 70 protesters and activists have been killed during the last two months. More than 1,000 people have been detained and the number of missing activists is still unknown, according to ECESR.