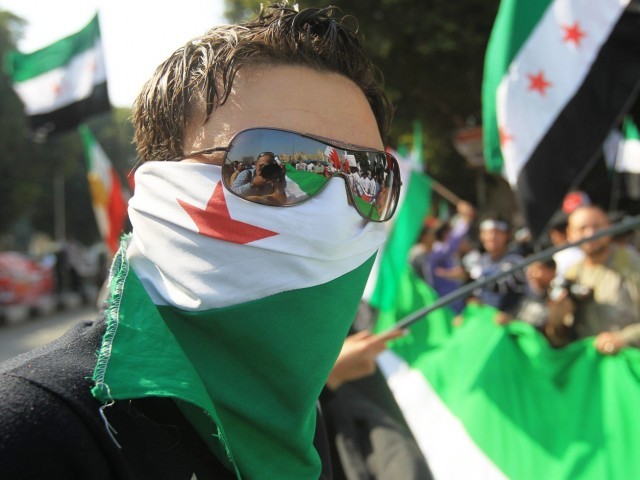 AFP – More than 300 people were abducted by armed groups in northwestern Syria over two days in an unprecedented string of sectarian kidnappings, a watchdog and residents said on Saturday.

The spate of abductions, involving large numbers of women and children, began on Thursday when upwards of 40 civilians from the majority-Shiite villages of Fua and Kafraya were kidnapped by armed groups in Idlib province.

Hours later, more than 70 people from Sunni villages and towns were seized in retaliation by gunmen from nearby Shiite villages.

“In two days, the number of abductees has risen to over 300 people,” Observatory director Rami Abdel Rahman told AFP by phone.

The majority of the rebels fighting the regime are Sunni, while the ruling clan and many of its most fervent supporters are members of the minority Alawite sect, an offshoot of Shiite Islam.

A 29-year-old resident of Fua said that the kidnappings began when an armed group from Sarmin abducted more than 40 people, mostly from Fua and Kafraya, from a passenger bus bound for Damascus.

He said that dozens of Sunni civilians were kidnapped in retaliation, although most of the women and children were later freed.

The resident, who spoke on condition of anonymity, said kidnappings between the rival villages are a regular occurrence and usually end in an exchange.

Kidnappings have multiplied in Syria since the start of the nearly two-year revolt, driven by insecurity and a hunger for ransoms amid a deepening financial crisis.

But the scale of recent abductions is unprecedented, according to the Observatory, which called the mass kidnappings a “war crime.”

“There is no more state authority in this region in particular,” Abdel Rahman said.