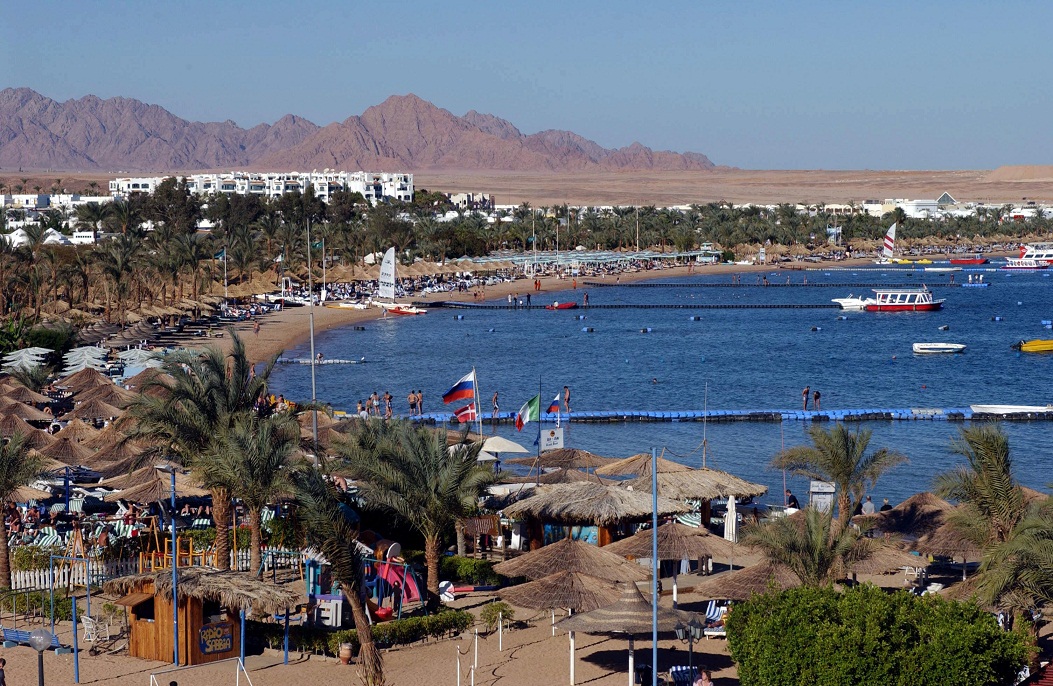 The plan aims to maintain Egypt’s current rates of tourism, now at 17%, and to work to increase this rate to 20%, or 13 million tourists, by the end of 2013. Some hope to see this number rise to 14 million by the end of 2014, urging those working within the tourism sector to stand shoulder-to-shoulder in an attempt to address the problems and challenges the sector currently faces.

He added that the ministry is to undertake joint advertising campaigns with foreign countries using modern technology, in addition to launching a new campaign on Google, considering that 30% of the website’s visitors use it for tourism purposes.

The announcement came during the first day of Zaazou’s participation in the International Milan Tourism Conference set to last until 18 February. Meetings were held during the conference attended by Egypt’s ambassador to Italy Amr Abbas, President of the Egypt Tourism Authority Nasry Hamdy, and Mohamed Abd al-Gabar, president of Egypt’s tourism office in Italy.

Zaazou said he would work to convey the point that events happening in Egypt were purely domestic matters and had nothing to do with tourism, and that in fact tourists were always welcome. He reinforced that tourists visiting the Egyptian Museum near Tahrir Square would not be exposed to any harm.

He also discussed plans to place cameras in various areas throughout Cairo displaying live feeds of the city in order to drive home the point that Egypt is in fact a safe and stable country.

Zaazou discussed the significance of Italian tourism in Egypt, which ranked fourth out of the top five countries with the highest rates of tourism in Egypt. He added that the number of Italian tourists in 2012 had increased by 4.29% compared to 2011, and that Italians had always been among the first to help popularise many of Egypt’s prime tourist destinations, such as Sharm El-Sheikh and Marsa Alam, in addition to the Siwa Oasis and other locations located within Egypt’s western desert.

He added that Egypt’s current political crisis has had a huge effect on tourism in Aswan and Luxor, while coastline tourism on the Red Sea has increased markedly.