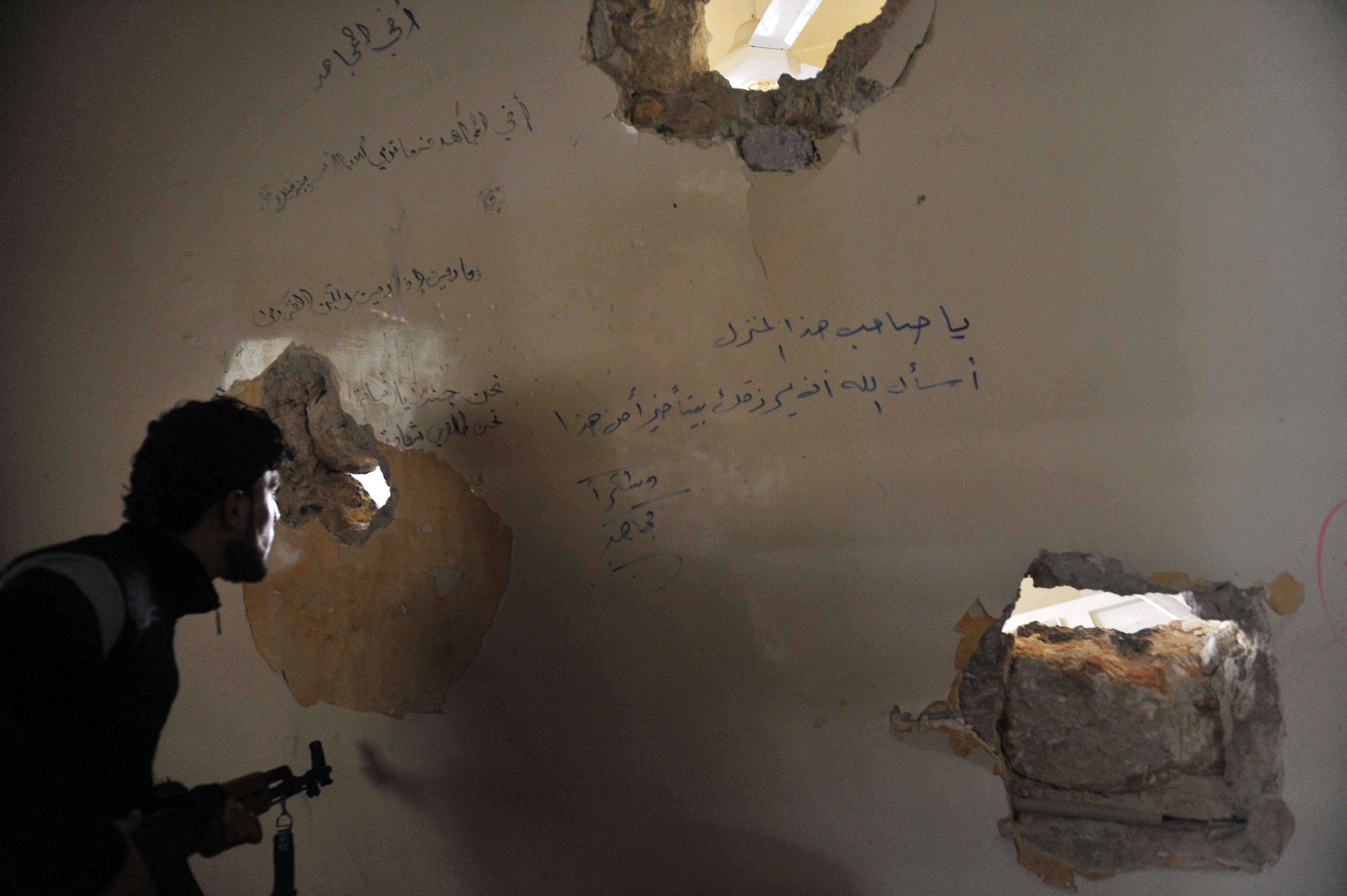 (AFP) Three Lebanese Shi’as have been killed in clashes in Syria, a Hezbollah official said on Sunday, as the opposition accused the Shi’a militant group of fighting alongside its regime allies.

“Two Lebanese Shia’s living in Syria were killed and at least 14 others wounded in clashes with rebels,” the official told AFP on condition of anonymity, later adding that one of the wounded had also died.

He said they were acting in “self-defence”, without specifying if were Hezbollah members.

Just hours earlier, the main bloc of the Syrian opposition accused the staunch Damascus ally of having intervened “militarily” on the side of the regime, and warned this posed a threat to ties between neighbours Syria and Lebanon.

The Syrian National Council said that Hezbollah members on Saturday attacked “three Syrian villages in the Qusayr region near the Lebanese border” with the full knowledge of the regular army.

The operation in Homs province resulted in “civilian casualties and the exodus of hundreds of people,” and also “stoked sectarian tensions” in the area, the SNC said in a statement.

While Hezbollah is a Shi’a party, most of the Syrian population and the rebels battling President Bashar Al-Assad’s regime are Sunni.

This is a “serious threat to Syrian-Lebanese relations and regional peace and security,” the SNC said, adding the Beirut government were responsible for ending this “aggression”.

The Shiite party, Lebanon’s most powerful military force, occasionally announces the death of one of its fighters killed “carrying out his jihadist duty,” but without clarification.

In October 2012, Hezbollah leader Hassan Nasrallah acknowledged that party members had fought Syrian rebels but said they were acting as individuals and not under the party’s direction.

Lebanon was dominated politically and militarily by its larger neighbour Syria for three decades until 2005 and is sharply divided over the Syrian revolt, which erupted in March 2011 and has left nearly 70,000 dead according to the UN.

Hezbollah and its allies in Lebanon’s ruling coalition back Assad’s regime, but the Sunni-led March 14 opposition movement and its allies support the rebellion.

Assad’s ruling clan and many of its most fervent supporters belong to the minority Alawite sect, an offshoot of Shi’a Islam.