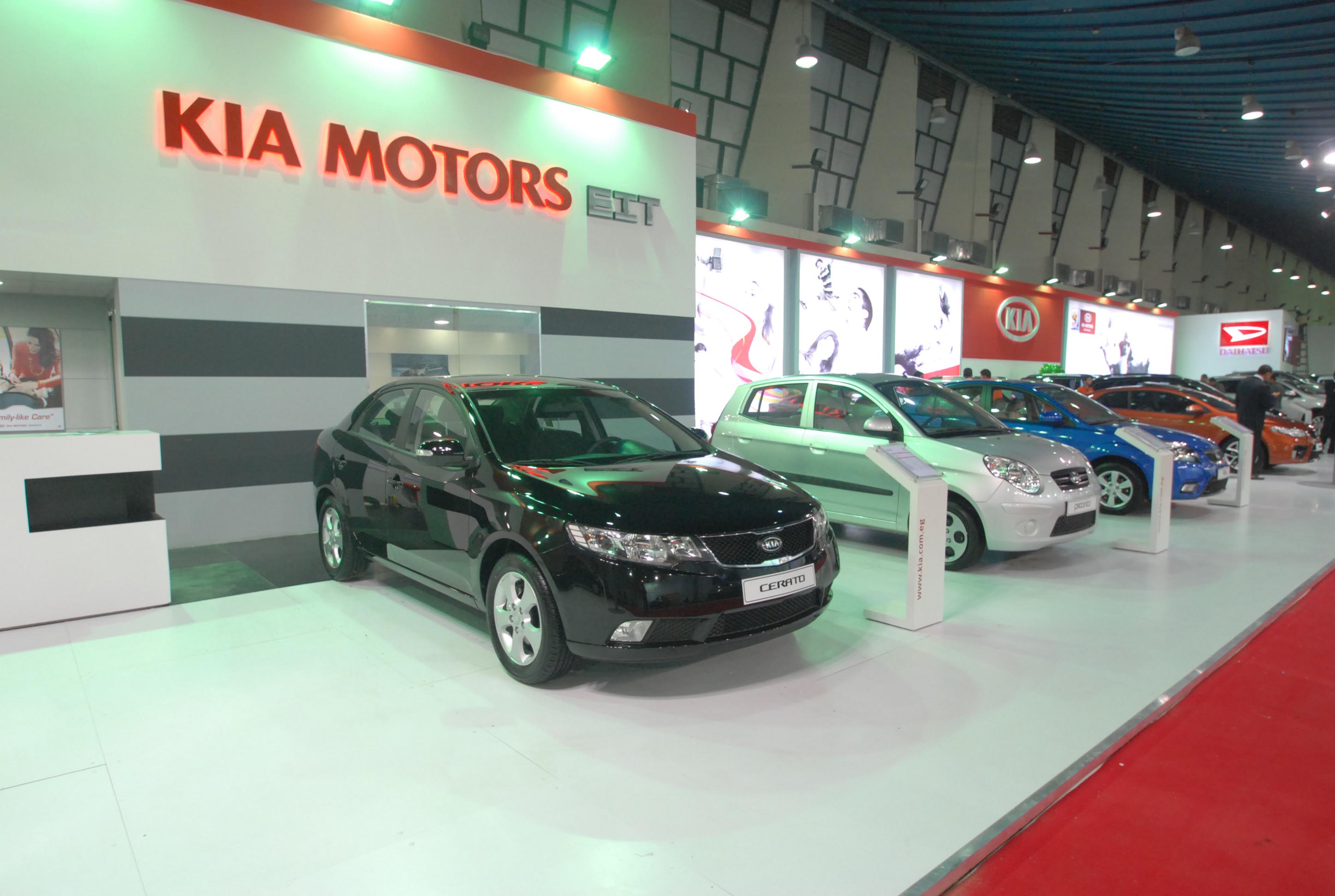 A number of banks are attempting to increase their auto finance portfolios in defiance of current conditions of sagging sales due of high prices coinciding with exchange rates hike. The banks are encouraging lending amid various programs aimed at all segments of the public and private sectors, professionals and entrepreneurs.

The National Bank of Egypt (NBE) intends to loan EGP 700m at the end of the current fiscal year will inject EGP 350m in the coming period for the same value in the current period.

Head of retail banking and branches for NBE, Hazem Hegazy said that the bank intends to increase its loan portfolio to reach EGP 700m by the end of the current fiscal year. The bank will invest EGP 350m and also the same amount in the near future.

Hegazy added that the car loans have not been affected by current events and circumstances due to the provisions of the plan drawn up by the World Bank, which aimed at the acquisition of market shares among other banks. where the share of current product according to the bank 7%, meanwhile the Bank aims to increase their share to 10% by the end of 2013.

He also mentioned that the bank does not have any intentions to change the lending terms specifically to the minimum and maximum lending terms, interest rates or the rest of the guarantees. Considering the country’s extraordinary circumstances, Hegazy said the bank will not change its direction or plans before lending.

He also predicted that competition between banks on auto financing will reach its utmost especially among leading banks in the retail sector.

Head of retail banking and branches for Banque Misr, Yahya Al-Ajmi said that his bank intends to invest EGP 300m by the end of the current fiscal year into car loans, doubling the banks current auto financing to EGP 600m.

He clarified that there must be new programs and new products to stimulate demand for borrowing and financing to attract clients.

He also said that Banque Misr hasn’t stopped offering public financing since the 2011 Revolution, and it has continually satisfied client needs.

General Director of banking products for Banque du Caire, Walid Mattar said that the bank intends to increase their car loans portfolio to EGP 518 million by the end of 2013.

Mattar said this will be a 40% increase by the end of this year, compared their current auto financing portfolio of EGP 370m.

Banque du Caire offers car loans through 12 funding programmes to fit all customer needs; from public and private sectors, to the Government sector, business owners, and professors, and so on.

Mattar also added that car loans financing is available to all social in a variety of programs to suit each one according to their needs, whether the loan is for a self-employed or employees of the public or private sector.

Loans director for CIB, Khaled Barakat said that the bank intends to pump EGP 150m into their car loan portfolio to reach EGP 800 million by the end of the first quarter compared to EGP 650m in the current days.

Barakat also said that the bank was able to surprise the auto finance market in Egypt during the last period with a huge number of integrated funding programs, which focused on achieving diversity and flexibility through interest rates and easy procedures.

Barakat also mentioned that the bank’s auto finance market share is up to 12%. Meanwhile the bank plans to acquire the largest market share in the auto financing services industry through meeting clients’ needs according to the concept of partnership with customers and their requirements.