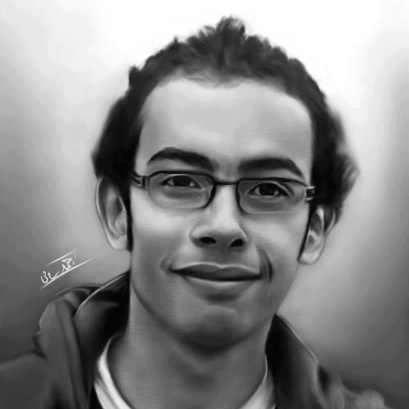 Dozens of protesters held a silent demonstration on Sunday in front of the Forensic Medical Authority in Cairo, to reject reports issued by the authority for those who died during several incidents since the 2011 Revolution.

Protesters claimed the authority is corrupt and partial, accusing it of forging reports to hide the truth behind the cause of death for many revolutionary figures.

The demonstration called for separating the authority from any governmental institution, explaining that the association with the government makes the authority partial and politicised in regards to forensic reports of revolutionary figures.

Ahmed Tala’at, a member of the Nation without Torture (NWT) campaign, described the demonstration as “symbolic”, adding that the campaign would escalate the situation if the forensic authority continued issuing “misleading” reports.

Tala’at explained that many revolutionary figures died from torture at the hands security forces. He claimed that the reports explaining their cause of deaths were forged by the authority. “Claiming that Mohamed El-Gendy died following a car accident is not very different than claiming that Khaled Said died of suffocation for swallowing drugs.”

Tala’at added that protesters did not block any road or attack anyone, explaining that what they want is justice.

The Forensic Medical Authority claimed that El-Gendy died from injuries sustained during a car accident. The authority submitted El-Gendy’s forensic autopsy report to prosecutors, but refused to give it to El-Gendy’s lawyers.

Several revolutionary groups participated in the demonstration, including NWT, the Our Name is Mohamed El-Gendy campaign, Essam Atta group, and the Popular Current.

Security forces guarded the main entrance of the authority building, in anticipation of any violent clashes with protesters.

At the end of their demonstration, protesters left to nearby 57357 Children’s Cancer Hospital to donate blood for patients there.

NWT held a press conference on Saturday, where it stated there were 800 detention and 70 death cases occurred in Egypt during the period from 25 January to 11 February 2013. NWT claimed that detentions included 400 minors, adding that detainees were tortured and assaulted physically and sexually.

Following the press conference, revolutionary groups initiated a new campaign to collect one million signatures from Egyptian citizens, to file a complaint to the International Criminal Court demanding the trial of President Mohamed Morsi and Muslim Brotherhood leaders for committing human rights’ violations and killing protesters in Tahrir Square and Itihadiya palace.