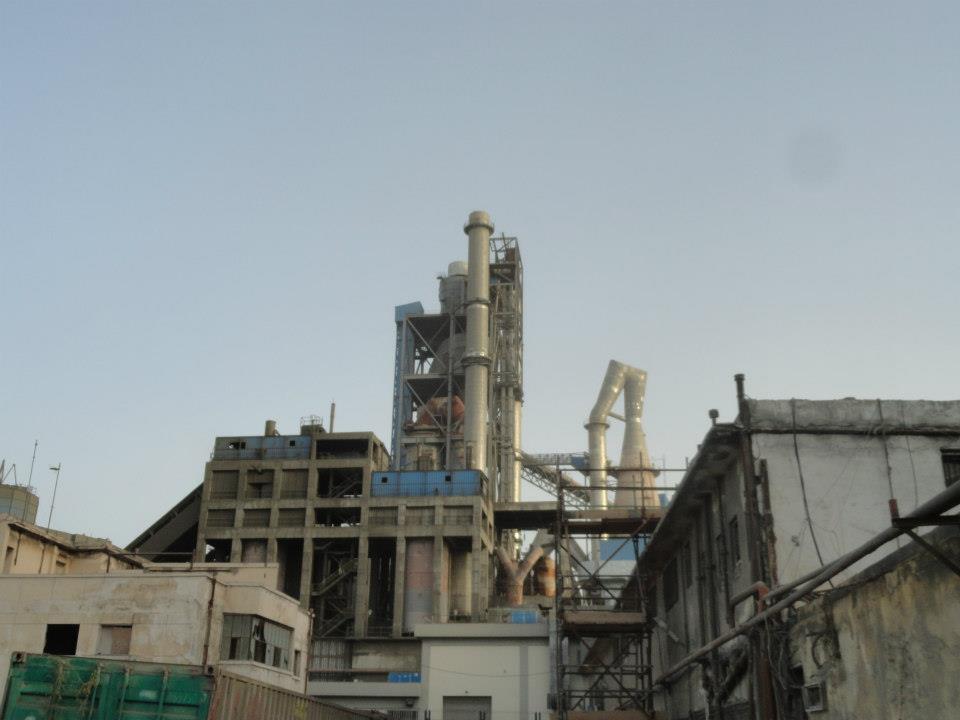 A strike by workers at the Portland Cement Factory in Alexandria was violently dissolved as it entered its fourth day on Sunday by the security forces, who allegedly used dogs to disperse the workers.

At least 28 workers were arrested in the aftermath of the security forces’ attack, stated the Egyptian Centre for Economic and Social Rights (ECESR).

“They are being investigated at the Alexandria Security Directorate,” said Dalia Moussa, workers’ coordinator for the ECESR. “This is illegal; investigation should take place at the police station.”

Moussa stated that at least 150 workers were injured in the attack. “One worker’s leg was severely bitten by a dog,” Moussa said.

Angry residents of the Wadi Al-Qammar neighbourhood blocked the main Wadi Al-Qammar road, Western Alexandria, on Sunday in protest over the violent dissolution of the strike, reported state-owned Al-Ahram. The residents also protested against the arrest of the workers.

The ECESR is preparing a convoy to leave for Alexandria on Monday in solidarity with the “besieged workers”, Moussa said.  The convoy is to visit the injured workers and try to “break the siege of the remaining striking workers”.

The workers began their strike on Thursday after a number of demands they had presented to the administration were ignored, Moussa added. The workers demanded better bonuses and profits. They also demanded that Portland Cement Factory, which was privatised in the 1990s, be returned to state ownership. The ECESR filed a lawsuit challenging the sale of the factory to independent owners. The lawsuit is still in court.