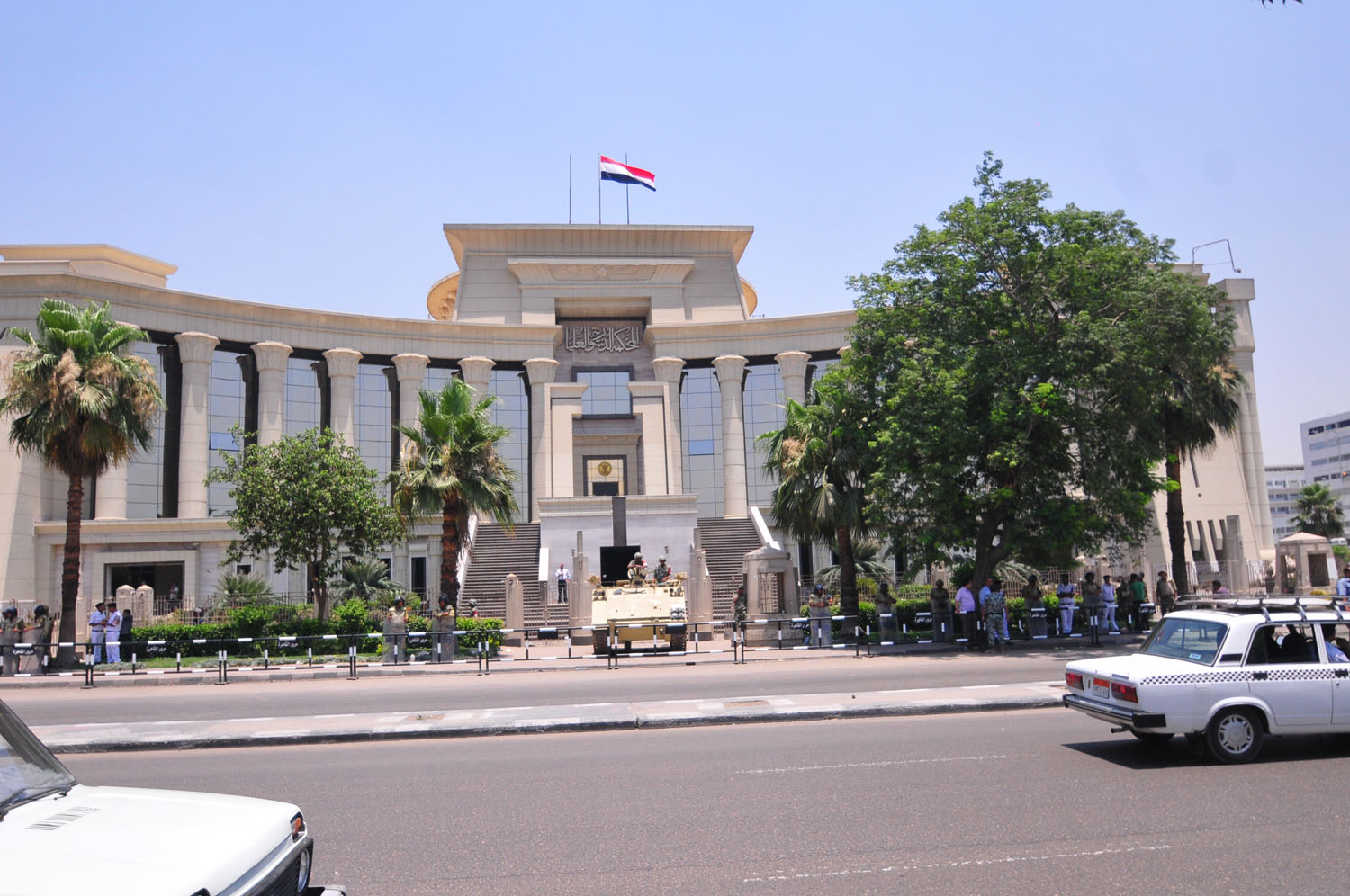 The Supreme Constitutional Court (SCC) decided on Monday to return the election draft law to the Shura Council after rejecting five articles as “unconstitutional”.

The court made five observations regarding the articles.

The first observation is the court’s decision to unify the “definition of workers and farmers according to what has been stated in the constitution”. This means that there are no specifications on the job description of a farmer or a worker running in elections.

Tharwat Badawy, a constitutional expert, said this article has been among many “debatable” texts in the election draft law before it was sent to the SCC. Members argued over texts relating to definitions of workers and farmers and their representation in the parliament. “Now there is an open description of a farmer or a worker and no specific criteria,” he said.

The court has also decided to strip membership from any parliamentarian who changes his partisan allegiance or description after winning in elections. Ra’fat Fouda, another constitutional expert, praised the remark. He explained that previously “we had candidates running in parliament as Wafdists, for example. They would gain votes and then after winning they would change their allegiance to become members of other parties”. The court therefore banned any member from changing his allegiance or his description as a worker or a peasant. “This will end any attempts to manipulate the voters’ political inclinations,” said Fouda.

Thirdly, the court decided to revise the electoral constituencies according to Article 113 of the constitution.

“There used to be some constituencies whose geographical size did not equate with the number of voters. The parliamentary seats assigned to each governorate should fit the weight of each city,” Badawy said, explaining that some cities are more represented in parliament than others.

Ahmed Abou Shosha, an independent judge, published a tweet stating that this was “one of the court’s most important observations and will have a big impact in the upcoming elections”.

The SCC has also decided on the law of political disenfranchisement, which bans members of the ousted National Democratic Party from participating in elections. The court has decided that those who were members of the 2005 and 2011 parliaments are banned from running as candidates in the coming elections. If a candidate participated in only one of these parliaments, they are still eligible to run.

“This, indeed, is a great achievement for human rights in Egypt. The court has looked at the narrow explanation of the law and decided to maximise the chance for ex-parliamentarians to practice politics,” Fouda said.

Abou Shosha disagrees. He tweeted that because the court has referred to Article 232 of the constitution, this “will allow many ex-NDP members to nominate themselves again” in the upcoming parliament.

The SCC’s final observation banned diplomats from observing the elections as long as the Supreme Electoral Commission (SEC) assumes the responsibility instead.

“This is a good decision. Diplomats are representatives of the ministry of foreign affairs, not the SEC. Their loyalty will always be to the government and they do not have the independence and integrity of the SEC judges,” Fouda said. However, Abou Shosha disagrees with this ruling because it means that elections will be supervised by judges located outside Egypt.

The Shura Council will begin a redraft of the articles before sending the draft law to the President for final verification.

There is no “constitutional obligation that forces the Shura Council to send the revised articles back to the SCC. The current constitution only states that the SCC’s decisions are mandatory and compulsory,” said Fouda.

The SCC had 45 days to review the draft law submitted by the Shura Council and decide on its constitutionality. It received the draft law from the Council late in January. The court, which is staffed mainly by judges from the Mubarak era, previously intervened in dissolving the 2011 Islamist-dominated parliament.

The actual redraft of the controversial articles now remains the responsibility “of the Shura Council and President Morsi,” said Fouda. He added that several constitutional experts have called for the inclusion of an article in the constitution that obliges the Shura Council to send back the revised articles to the SCC, to ensure “it has genuinely been changed according to the SCC’s verdicts. Currently, nothing can guarantee that the rejected articles will be modified”.

Abou Shosha said that if the Shura Council did not abide by the SCC’s five observations, any following decisions and procedures would be vulnerable to appeal in front of the High Administrative Court.

Some anticipate that the SCC’s decision might lead to a delay in the parliamentary elections, which are scheduled to take place in April.

Fouda said elections might be delayed only if the Shura Council took a long time to review the articles.

Badawy disagrees, stating that the SCC’s decision does not affect the scheduled timing for the elections. “The Shura Council should just change the articles and proceed normally with elections,” he said.

The council’s 33rd round was announced by Morsi on 27 December 2012 when it began to draft the elections law.