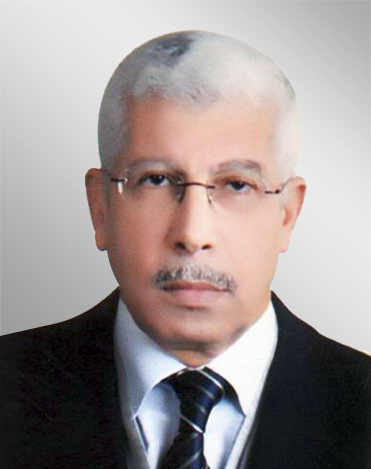 Today saw the start of the 7th International Takaful Summit, hosted by Egypt for the first time.

Panel speakers gave an overview of the potential for takaful insurance products and services in Egypt and also in other countries.

Takaful, the name for Sharia-compliant insurance, can be translated as “shared responsibility”.

The concept is predicated upon solidarity and risk-sharing principles. It is an Islamic form of financial protection, similar to conventional insurance, and has been established in its modern form for more than 25 years. The market now comprises some 130 companies in both Muslim and non-Muslim (including Western) countries.

Takaful arrangements can be used to pool either general insurance risks or life insurance (known as “family takaful”) risks, and covering the same spectrum as conventional insurance.

The session explored the Islamic concept of takaful, particularly providing a related look at microtakaful, as well as strategies for the establishment of microtakaful companies in Egypt without contravening the related provisions in Egyptian law.

The panels also discussed opportunities for retakaful, the Sharia-compliant equivalent of reinsurance, to assist in the growth and expansion of takaful insurance. There is currently a dearth in retakaful companies and this has left takaful insurers with the dilemma of having to reinsure on a conventional basis, contrary to customers’ preferences for seeking cover based on Islamic principles.

President of IIFIN Consulting Sdn Bhd Azman Ismail, whose speech was titled “The A-Z guide Behind Setting up a New Takaful Company”, said there is much more infrastructure needed to be set up in order for Takaful and also  microtakaful, A co-operative Sharia-compliant insurance alternative for low-income households, to fully take off.

If the macrotakaful industry wanted to assist microtakaful institutions, he said, perhaps the best way would be to provide retakaful to microtakaful providers. Even if they cannot be fully diversified, the retakaful coverage they offer could itself be a diversification tool for their overall risk profile because of the likelihood of a catastrophic event happening in one part of the world being unlikely to affect claims by their customers in another part of the world.

The second session solely discussed microtakaful and linked it with microfinance in order to show its importance for underdeveloped countries. Some pioneering takaful operators have entered into the low-income microtakaful market. Most notable of these are those providers in countries where almost all the population is Muslim, where poverty is rife, and where the takaful sector is already well-established.

Omer Elfaroug Ahmed, assistant managing director for underwriting at the Shiekan Insurance and Reinsurance Company, said that microtakaful could also be used to finance SMEs, as in the case in Sudan where a group of small farmers used a microtakaful initiative to insure their farms.

The emergence of takaful has caused a paradigm shift in the global financial services industry, and this shift, though emanating from Islamic countries, has today been accorded global popularity. Yet in Egypt, takaful is considered a new phenomenon with its relatively recent appearance on the market, and with only 12 takaful companies currently operating in the country, despite the Muslim-majority population.