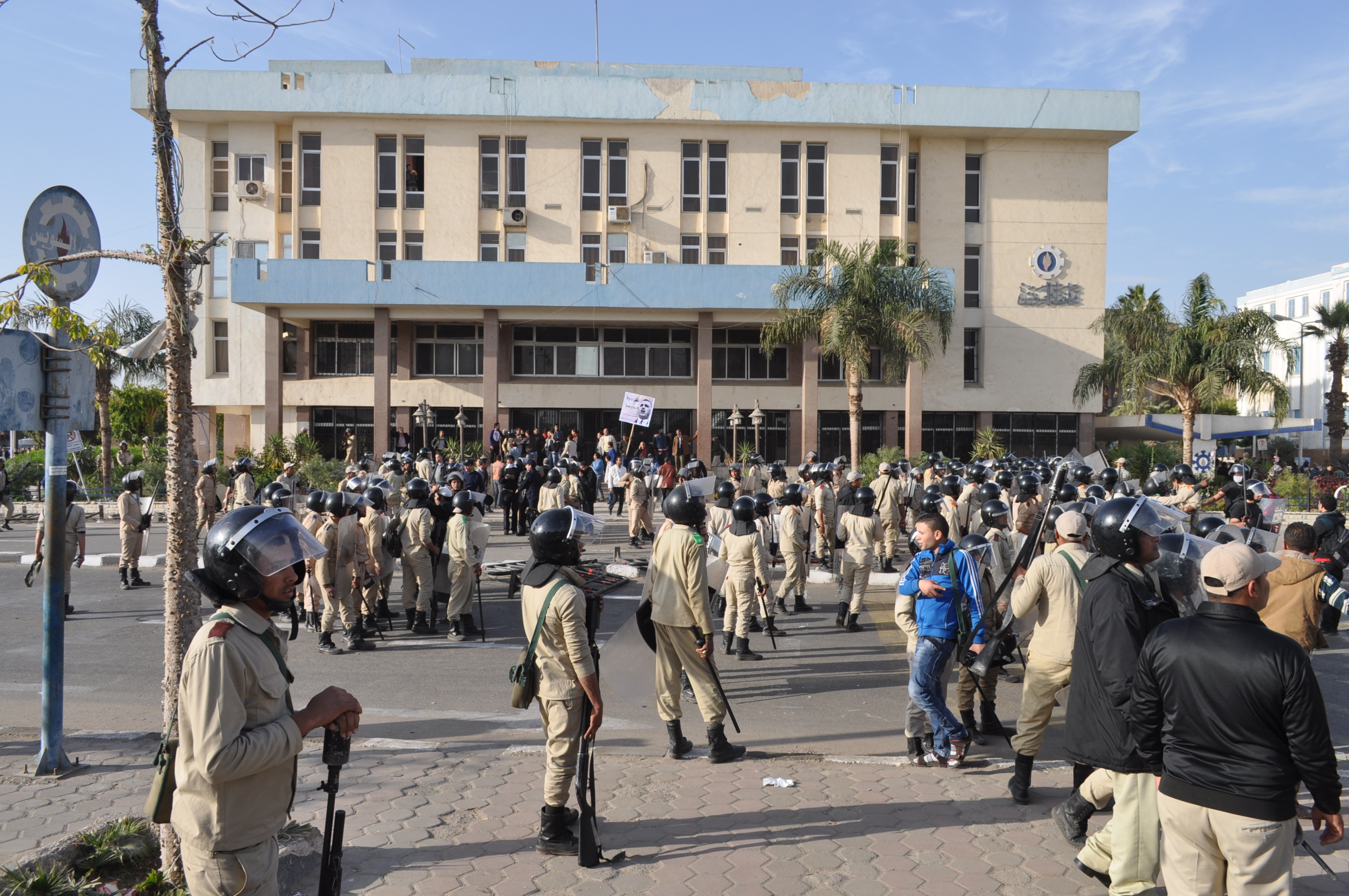 The Suez Criminal Court released imprisoned activist Nasir Al-Shafa’i on Tuesday, after the court ruled there was not enough evidence to keep him imprisoned until a final verdict can be handed.

Al-Shafa’i is a mill employee in Suez who was arrested nearly three weeks ago by security forces. He is accused of attacking the police during protests on 25 January.

Al-Shafa’i was detained for four days before appearing in court. He remained imprisoned for 15 more days before the court decided there was insufficient evidence to keep him detained, explained Mohamed Fadel, a lawyer at the Egyptian Centre for Economic and Social Rights.

Fadel said although Al-Shafa’i was released, the case is still open and being investigated.

He added that the next court date has yet to be announced, as investigations are ongoing.

Last week protesters and family members of Al-Shafa’i took to the streets in Suez to protest his incarceration, saying charges against him were false.