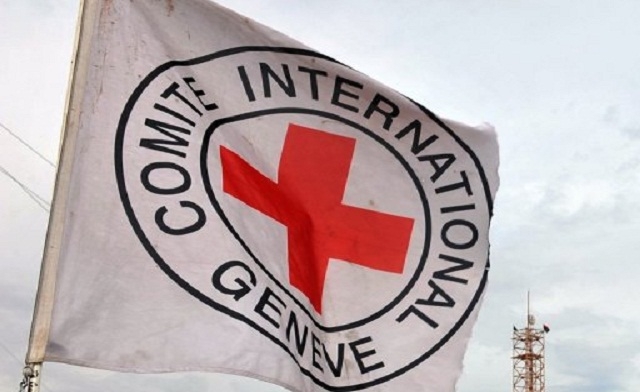 The purpose of the meeting was to establish goals for the committee, according to Sherif Atlam, the representative of the International Committee of the Red Cross (ICRC) to the NCIHL .

The first of these is to take the necessary procedures for Egypt to join the International Criminal Court (ICC), beginning by ratifying the court’s Rome Statute.

“It is very encouraging from my point of view,” said Mohammed Sultan of the ICRC. “It is a very good first step toward sustaining and issuing important laws that are very crucial for Egypt’s future.”

Joining the ICC would allow Egypt to issue laws regarding war crimes, Sultan said, so this was also a matter discussed during the meeting.

The committee also addressed the ICRC’s request to accelerate the issuance of a law protecting the emblems of the Red Cross and the Red Crescent. This goal is of particular importance to the ICRC as these emblems have been widely misused in Egypt, according to Mohammed Sultan, spokesman for the ICRC.

“You can see these emblems on all the doors of all the pharmacies,” said Sultan. “This is not legal.”

Other goals include drafting laws to protect cultural properties such as museums, mosques and churches and revisiting the 1980 law regarding the prohibition of traditional weapons.

Sultan was pleased with the outcome of the committee’s first meeting.

Sultan was hopeful that these laws would not only be issued in a timely manner but implemented as well. The committee plans to meet over the coming weeks to develop plans for achieving these goals, according to a spokesman for the Red Crescent Egypt.