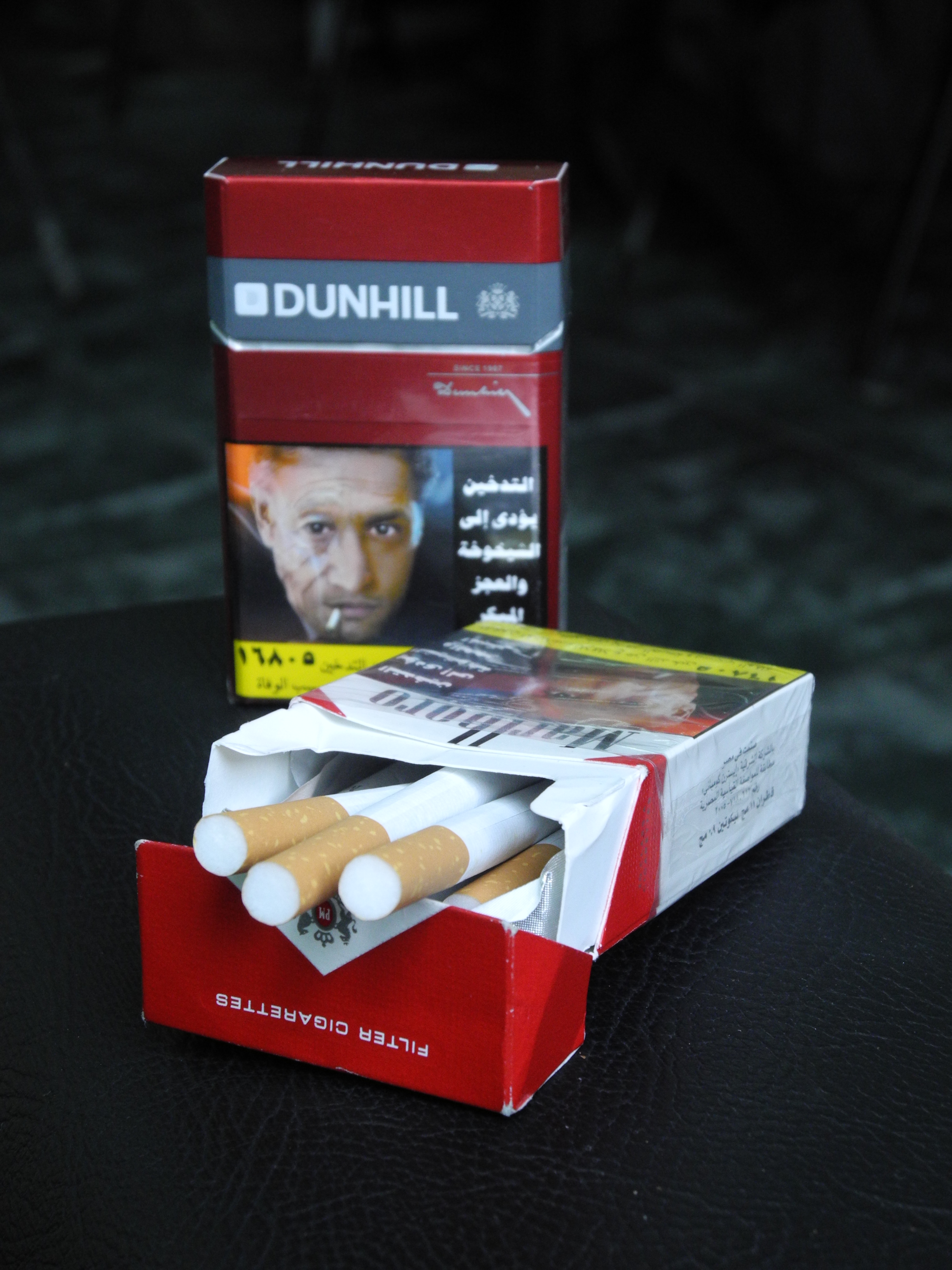 The Tobacco Division at the Federation of Egyptian Industries (FEI) is to hold a meeting with the head of the Egyptian Tax Authority (ETA) to discuss government-proposed taxes on tobacco products, said Ibrahim El Embaby, head of the division.

“Nothing has been decided yet,” said El Embaby. “I told them [tax authority officials] to sit with us and discuss things; we sat together before and we blacklisted all the illegal factories in order to clean up the industry.”

He added that the new taxes will be borne by consumers as cigarette and tobacco prices will increase as a result.

“They [the Government] are capable of raising taxes only on tobacco,” he continued. “Everybody is fighting against this industry. I can guarantee them a bigger outcome without raising taxes; there are a lot of alternatives that I can propose, they really should consult sector experts first.”

Embaby’s statements came in reaction to the fiscal reforms currently under discussion as part of the economic programme that is being prepared by the government. The proposed plan will be the basis for the negotiations with the International Monetary Fund (IMF) to obtain the $4.8bn loan which has been so desperately sought by Egypt.

Minister of Finance Al-Morsi Hegazy said at the inauguration of the 7th International Takaful Summit that the government is finalising the economic programme and that it will be referred to the presidency afterwards, before inviting the technical team of the IMF to resume the negotiations.

Hegazy stated that the programme comprises two aspects: The financial sustainability represented in the economy’s capacity to sustain itself and attract investments, and the social aspect, to guarantee that limited-income households will not have to bear any further burdens.

The minister added that any reform plan has “victims”, refusing to mention who the victims are in this case.

The head of the ETA, Mamdouh Omar, said to Al-Masry Al-Youm, that the fiscal reforms that have been frozen by President Morsi are not yet finalised, adding that the outcome of the “social dialogue” was taken into consideration.

Omar stated that the reforms are awaiting a political decision to enter into force, denying knowledge of the exact date that this will occur. He also said the details will soon be announced in a press conference.

The head of the ETA also confirmed that the sales taxes on cigarettes will be among the proposed reforms, and that the percentage increase will be applied to both locally-manufactured and imported cigarettes.