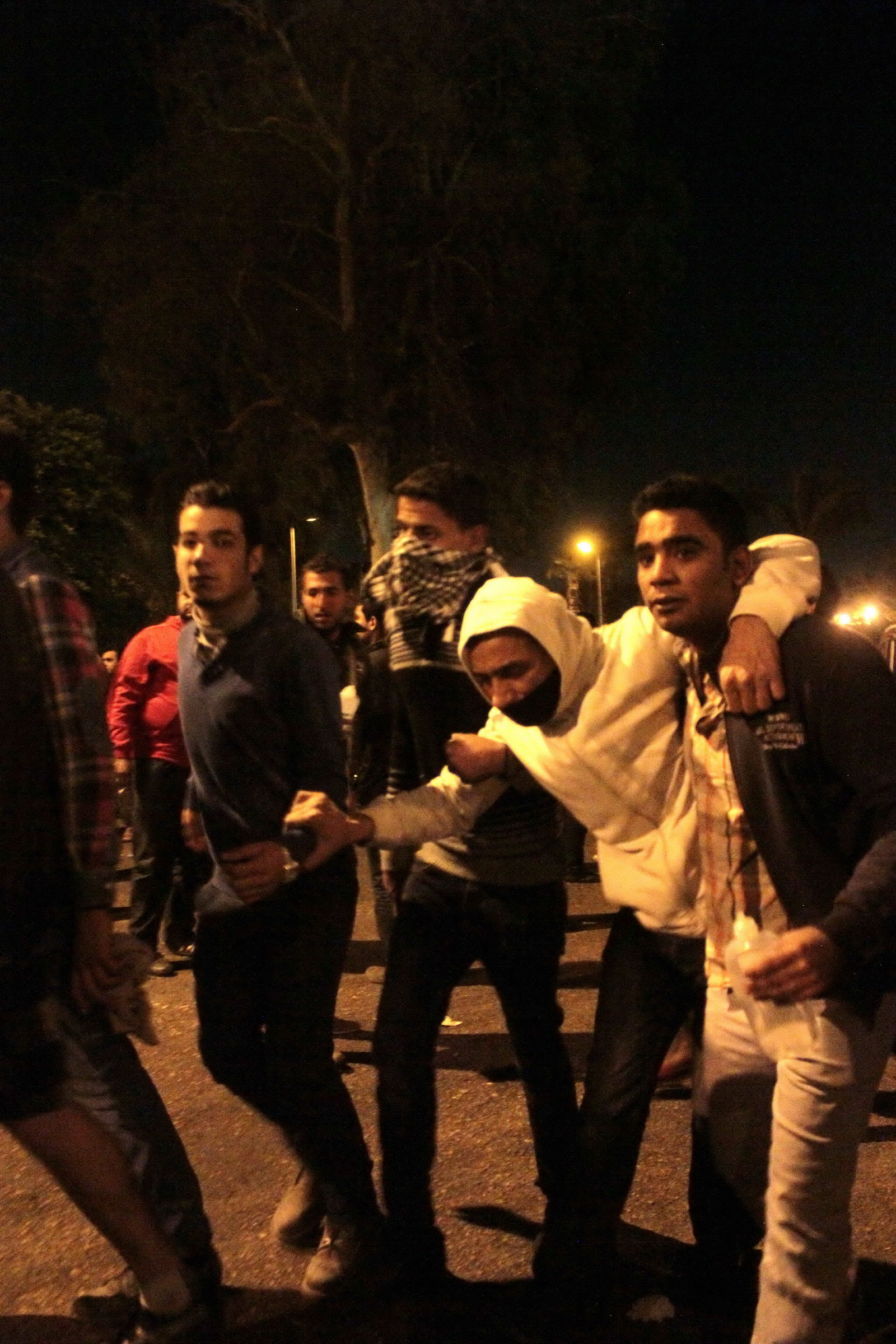 Public prosecutor Ahmed Ismail of the Qubba criminal court ruled to release 15 detainees from custody on Wednesday, according to state-run news agency Al-Ahram.

The detainees were arrested last Friday during clashes between protesters and police outside the presidential palace, said Malek Adly, an Egyptian lawyer at the Centre for Economic and Social Rights. They were charged with violence, vandalism, and unruly behavior, according to Al-Ahram.

“The police arrested everyone in the streets,” Adly said. “Most of the detainees didn’t have anything to do with the violence.”

The court initially sentenced the detainees to 15 days in prison pending investigation, according to Al-Ahram. However they were forced to release the detainees today because the charges against them were insufficient, Adly said.