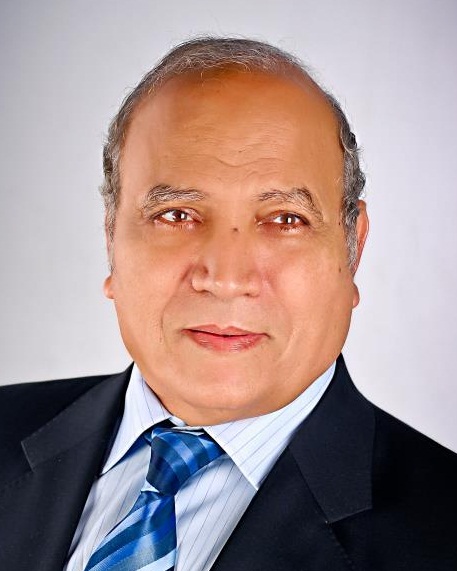 The unanimous decision to appoint Al-Ashaal was taken on Tuesday; he has held the post temporarily since Ambassador Mahmoud Karem’s resignation in December.

The council consists of president Hussam Al-Gheriany, a vice president, and 25 members. The secretary general is chosen from amongst the members.

These members were appointed after previous vice-president Abdel Ghaffar Shokr and seven other members resigned in November.

Ahmed Seif Hammad, Ahmed Harara, Ehab Al-Kharrat, Hanna Greis, Abdel Khaleq Farouk, Mohamed Zarea and Wael Khalil resigned. They were reported to have disagreed with the council’s stance on the presidential declaration issued in November, the domination of Islamist members over the council, and the politicisation of the council.

Earlier this week, Al-Ashaal received the European Union Special Representative for Human Rights Stavros Lambrinidis and helped him identify the current role of the council.

Al-Ashaal stated that the council had three main goals. Firstly, it aims to raise citizens’ awareness of their rights and duties and the culture of human rights in general.

Thirdly, as stated in Article 80 of the constitution, the council should protect rights and freedoms, record and report any human rights violations, and support victims of violations.