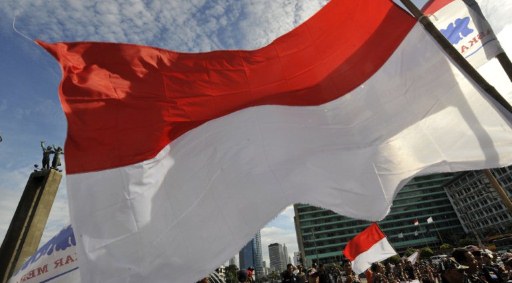 The Cairo Chamber of commerce is seeking new cooperation relations with the Indonesian Embassy in Cairo in order to promote mutual economic relations and to increase the trade between both countries.

“Providing importers and exporters with simple information and studies about the products in both markets will be a good move to increase trade between Egypt and Indonesia,” said Al-Araby.

He added that the circumstances in both countries are “roughly the same”, which may boost cooperation between them.

Al-Araby said that the Cairo Chamber of Commerce is currently organising a meeting in the coming days between all its divisions and the Economic Division within the Indonesian Embassy.

The Indonesian commercial consultant Eiwan Molatino said that trade between the two nations currently stands at 2% per cent, and that the aim of the visit was to increase this small percentage.

Speaking to Daily News Egypt, Ali Shokry, deputy head of the Cairo Chamber of Commerce, said: “Whenever we decide to sign a protocol with any country we forward a request to the chamber of commerce within the capital, and then meet with them to discuss the procedures.”

He added that the cooperation protocol will help boost general mutual relations between both countries, in addition to trade.

“The protocol also aims to resolve the obstacles which face businessmen in both countries,” he continued. “These obstacles may be related to banking, customs or otherwise.”

Shokry said that there is currently also already a similar protocol with China and that robust commercial exchange volume exists between the two countries, with a large amount of Chinese exports entering Egypt. “We have already solved many problems was facing the Egyptian businessmen,” he said.

“Any mutual relation between another new country is good for Egypt,” said Magdy Tolba, an economic consultant. “However, Indonesia is not that strong a country economically to support the Egyptian economy.” He added that Indonesia has previously passed through the same economic situation which Egypt is currently experiencing.

Trade between Egypt and Indonesia totalled $2bn in 2012, according to the Egypt State Information Service.