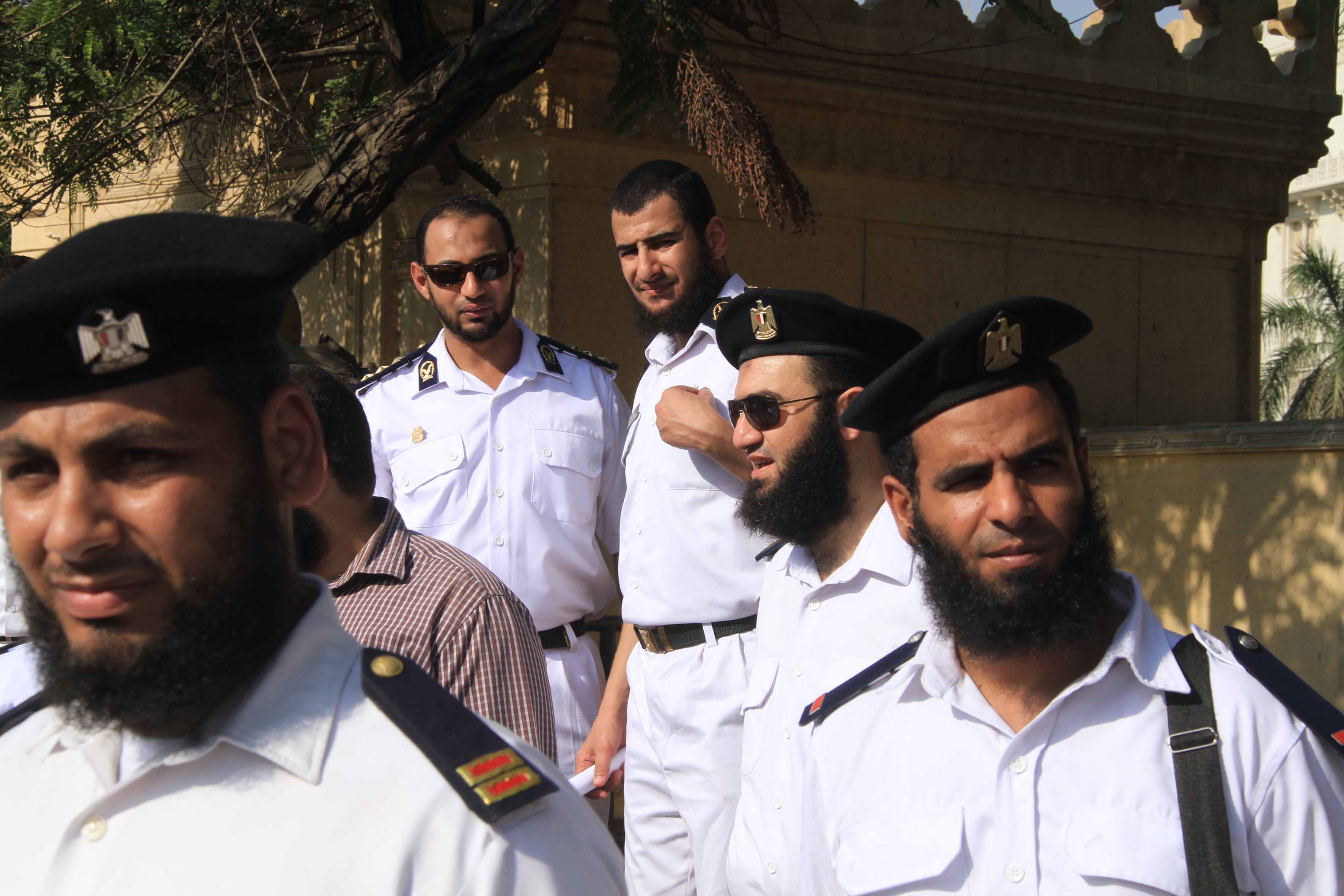 The Supreme Administrative Court ruled on Wednesday that bearded police officers could return to their posts, rejecting an appeal filed by the Ministry of the Interior. The officers had been suspended by the ministry after they grew beards in an outward display of piety as exhibited by many Muslim men.

Current Ministry regulations forbid personnel from growing beards. After the officers were suspended, they began a wave of protests over the Ministry’s decision.

Last July Alexandria’s Administrative Court ruled against the ministry decision to penalise bearded police officers. Seventeen officers who had grown beards were demoted, and a group filed a lawsuit to challenge the decision.

Courts in Beheira and Tanta also ruled against the restriction of facial hair for police officers last year. However, Cairo’s Administrative Court ruled in favour of the Ministry of the Interior.

The Supreme Administrative Court’s decision has final say and jurisdiction over previous rulings.