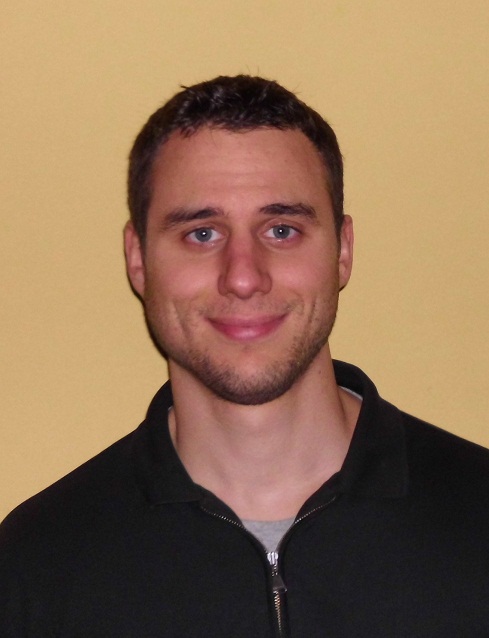 Few would argue against the maxim that freedom of speech is one of the foundational pillars on which democracy rests.  Freedom of speech is widely understood to include speech concerning government officials, which may be critical or even demeaning of an officials’ performance.  While the lines between unfounded slander and legitimate criticism can be blurred at times, laws in stable democracies give the overwhelming benefit of the doubt to those criticising government officials.

The underlying reason for this strong defence of criticism toward government leaders is to protect legitimate criticism of a government’s performance, which is understood to be essential for effective and efficient government.

In Egypt, the current system is stacked in favour of protecting the image of government officials.  While President Mohamed Morsi has said many times that freedom of expression is protected, the prosecution of media and political figures accused of insulting government officials, especially the president, runs counter to this narrative.

According to a recent report by the Arab Network for Human Rights Information, lawsuits filed against those accused of insulting the ruler of Egypt has reached a 112-year high.  In fact, the report highlights the number of lawsuits against individuals and newspapers accused of insulting the president during the short tenure of Morsi’s presidency have eclipsed even those from the rule of Hosni Mubarak.

From this data, it has become increasingly clear that President Morsi and his supporters believe that laws preventing insults aimed at the president should be used to their fullest extent.  While insulting other government officials and institutions is illegal as well, the high volume of lawsuits against those accused of insulting the president, especially a president who holds far-reaching powers, is problematic and should be addressed.

The implicit belief found in laws which ban insults toward political figures and political institutions is that the reputation of a government official or institution is held in higher esteem than the right of citizens to criticise those very people or institutions.  This is troubling since criticism by political opponents serves as an essential check against governmental abuse of power.

There are several reasons for the removal of laws allowing criminal punishments for insulting government officials.  One of the most obvious is the difficulty inherent in defining exactly what constitutes an “insult.”  In practice, there does not seem to be any firm criteria defining what is meant by an insult and who gets to decide what statements qualify as such.

Does an insult constitute criticism of the ability of an official in performing his or her job?  Can an individual file a lawsuit if she or he feels insulted but others do not believe so?  Or rather, do several unrelated individuals have to believe that an insult was levelled against an official for a lawsuit to be filed?

More importantly, fundamental free speech issues arise from such a law.  It appears that various types of criticism aimed at President Morsi have been targeted with the justification that this speech violates laws prohibiting insulting the president.  According to the aforementioned Arab Network report, opposition politicians and journalists such as Hossam Eissa, Ola El-Shafei and Islam Afifi have been accused of insulting President Morsi.

Additionally, television host Bassem Youssef has made what seems to many as rather innocuous jokes toward Morsi which have in turn prompted accusations of insults against the president.  This seems to confirm that the president takes his image very seriously and will not tolerate negative portrayals of him, regardless of the criticism’s legitimacy.  But one must question as to why the office of the presidency, with its far-reaching bully pulpit and political power, would be fearful of speech made in a medium such as a satirical television show.

Of course slander and libel are prosecutable offences, but in many democracies it is nearly impossible in practice to convict a citizen of libel or slander of a public official.  Crafting the law to make it exceedingly difficult to prosecute an individual for speech against a government official would go a long way in promoting free speech in Egypt.

One of the ways in which President Morsi can demonstrate that he represents all segments of society, whether it be his political allies or opponents, is by realising that being the president of a large nation in difficult times comes with intense scrutiny from political opponents, which may or may not be justified.  This will demonstrate willingness by the presidency to accept all forms of criticism from his opposition and project confidence that the presidency can withstand the criticism directed at it.

If President Morsi truly wants to show that Egypt is moving toward a democracy which supports free political debate then laws criminalising “insults” of the president or other government officials should be discarded and prosecution should begin only if there is overwhelming evidence that false information has been publicly circulated by an individual in an effort to slander a government official.

In fact, the president should lead the charge in rescinding these types of laws since his Muslim Brotherhood was at one time prosecuted by laws which restricted freedom of speech towards the government.  After all, if history has told us anything about this freedom of speech issue, it is that laws protecting a president’s or government institution’s image are misguided at best, and, when used to silence political criticism, are destructive to civil society at worst.

Nicholas Gjorvad is a political researcher.  He holds Masters degrees in both Philosophy and Islamic and Middle Eastern Studies from the University of Edinburgh.