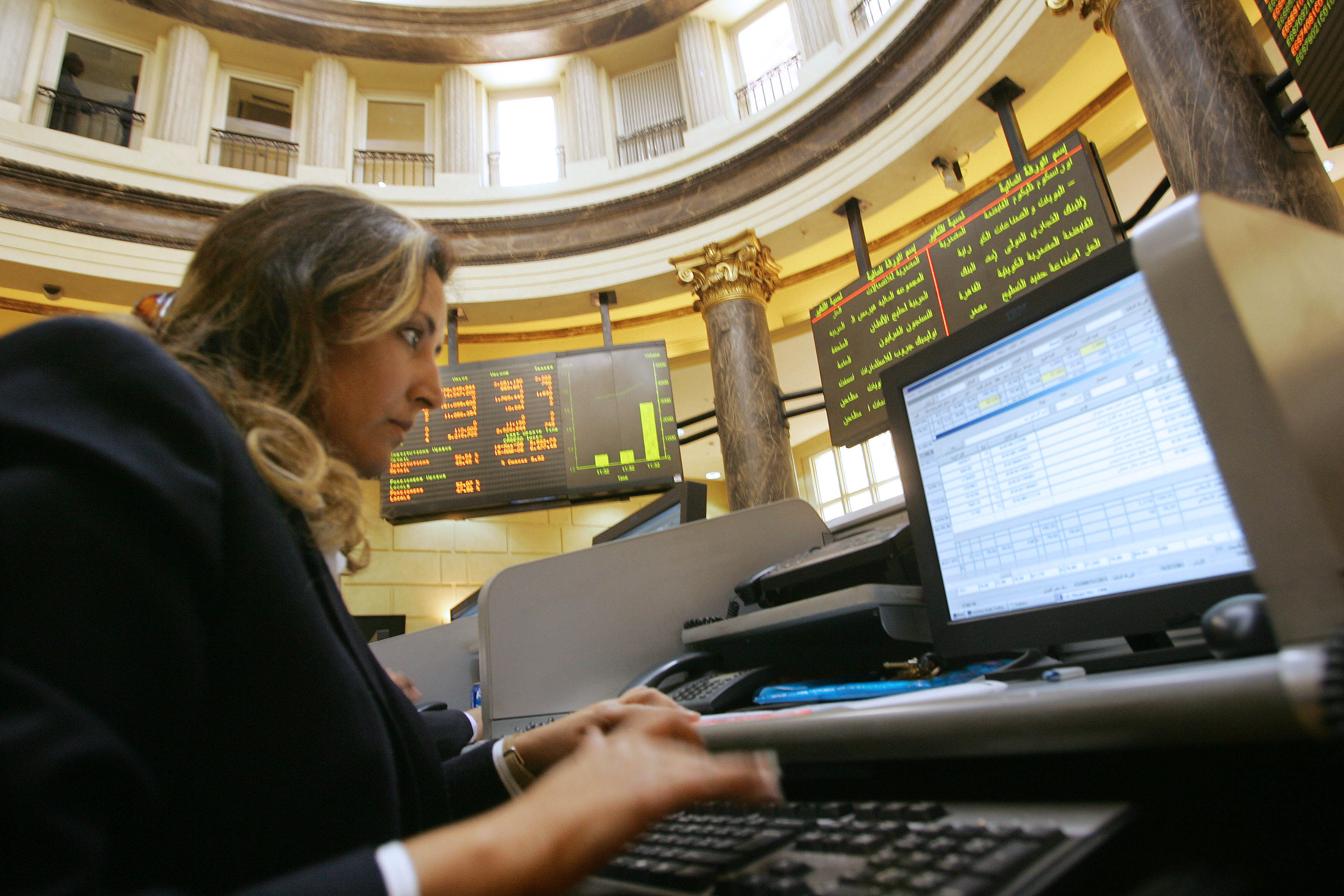 A number of the country’s stockbrokers attributed the drop to Orascom’s recent refusal to go public. This was expected to have a negative impact on investment, on top of an already negative environment witnessed over the last year. Many businessmen pointed out the need for financial incentives and political stability in order for the country to begin down the road to economic recovery.

The Nile Stock Exchange (Nilex), the country’s small and mid cap stock market, saw a total of 5.6m shares traded in 887 separate deals at an estimated value of EGP 8.2m over the past week, with the shares market representing 47.76% of all deals made on the trading floor, and with bonds making up the remaining 53.24%.

Trades made by Egyptians represented 85.93% of all stock exchange trades last week, with foreigners making up 11.35% and non-Egyptian Arabs 2.72%.

Net purchases for foreigners totalled EGP 3.68m, with those from other Arab countries totalling EGP 25.85m.

Since the beginning of 2013, net purchases made by non-Arab foreigners have totalled EGP 566.90m, while net sales for non-Egyptian Arabs totalled EGP 636.16m during the same period.