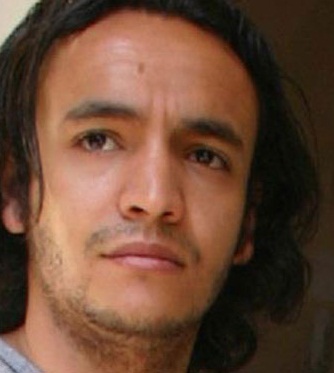 Mohamed El-Sawy, a journalist at the Masrawy news outlet, was reportedly kidnapped on Wednesday, according to his fiancee, May Halim.

Halim said El-Sawy disappeared on Wednesday as he left his sister’s house in the Dar El-Salam district of Cairo, heading towards 10th of Ramadan city to visit her.

Samy Magdy, a journalist at Masrawy, said he filed a complaint to the prosecutor general and Ministry of Interior, requesting that they search for El-Sawy and locate his kidnappers. He added that the police are currently trying to identify El-Sawy’s location by tracking his mobile phone.

The Ministry of Interior denied any knowledge of the incident, according to Halim.

Halim said she could not accuse anyone of kidnapping her fiancee, asserting that he had no political affiliation and was not a member of any political group or party. “He is a professional journalist. He reports facts and insults no one,” she said.

Halim said that El-Sawy was considering joining the 6th of April anti-establishment party, and that he received a phone call from the party founder Tarek El-Khouly two days before he disappeared.

A protest was held in front of the prosecutor general’s office on Saturday, calling for finding El-Sawy and punishing his kidnappers.

The Ministry of Interior and prosecutor general’s office could not be reached for comment.