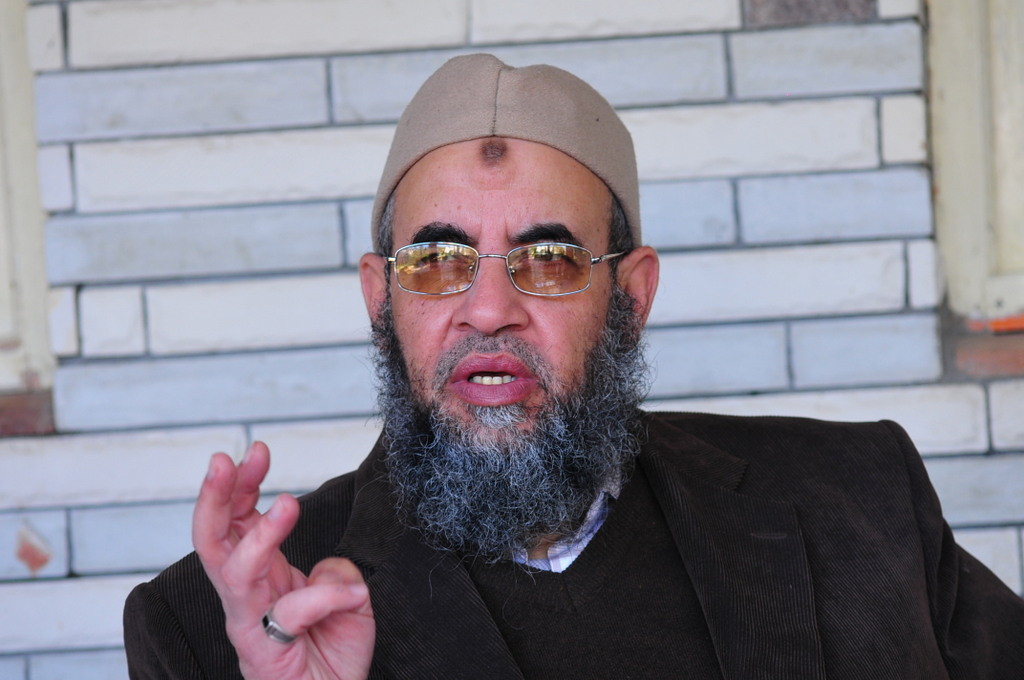 Makhyoun denied that his party is planning to file a complaint against the presidency concerning Alam Eddin’s case.

Alam Eddin was dismissed by Morsi on 17 February, following a report that he had used his post illegally.

Reacting to the decision, Alam Eddin held a press conference a day after his dismissal where he denied the accusations lodged against him, calling them “politically motivated attacks”.

The sacked advisor demanded that Morsi apologise to him personally.

Reacting to the press conference, the presidency released a statement on 19 February regarding the dismissal decision. “The dismissal of advisors is a decision taken by the institution of the presidency at its discretion in national interest and is not directly linked to any investigations or charges,” the statement stated.

The presidency added that Alam Eddin was dismissed after receiving information showing that it was “impossible” for him to continue in his role as an advisor.  The statement added that the decision to dismiss Alam Eddin is with regard to his person and not to his party affiliation.