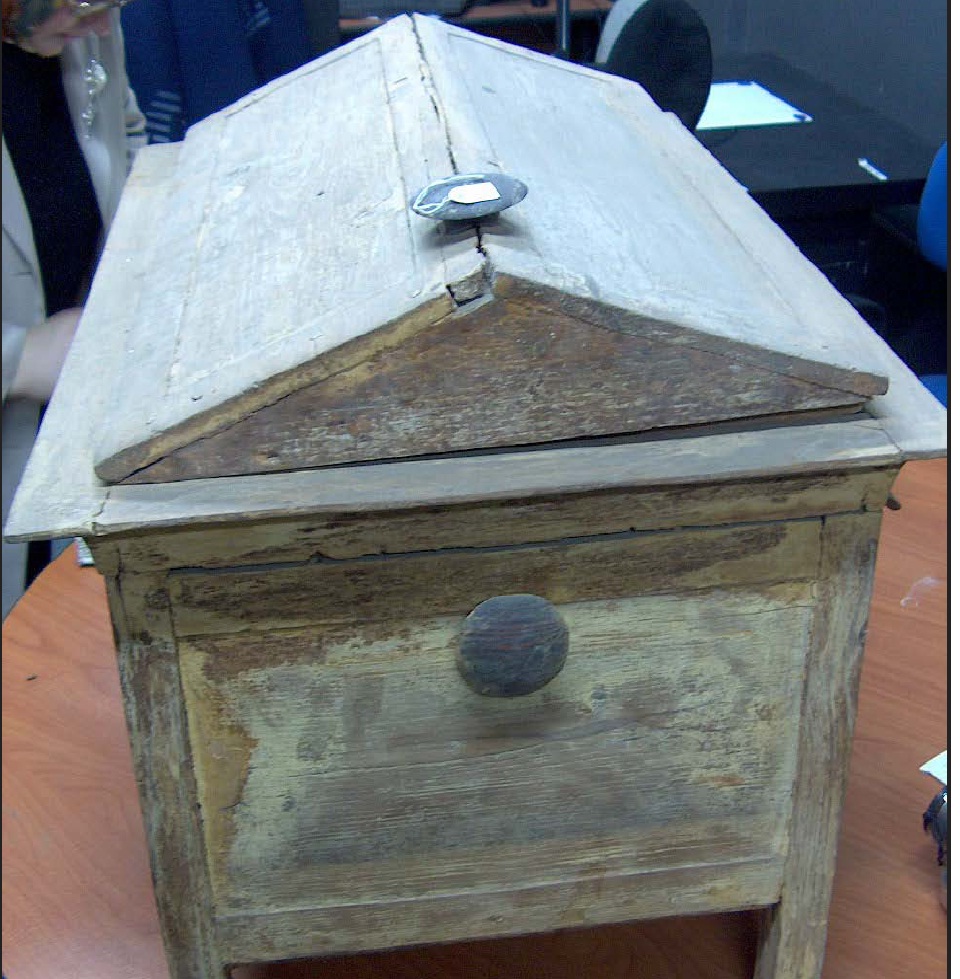 The Ministry of Antiquities is seeking to establish a restoration centre with the help of the Japan International Cooperation Agency (JICA). To move the project forward, minister Dr. Mohamed Ibrahim met with Daniel Vinod, head of the Culture Heritage and Science Initiatives at the Australian Museum.

Vinod revealed the final plan for the restoration centre, including an action plan and schedule covering the period until the museum’s scheduled opening in 2015.

One of the centre’s goals is to become a regional restoration hub. In addition, the centre will work on documenting and restoring all the artefacts received by the Grand Egyptian Museum for its opening.

In the future, the centre will become an international training institute for teaching archaeological restoration as well as supporting research related to it.  However, priority is currently being given to the Grand Egyptian Museum exhibits.

The centre will be similar to the restoration centre in Singapore, which was visited by the Egyptian team in September 2012.