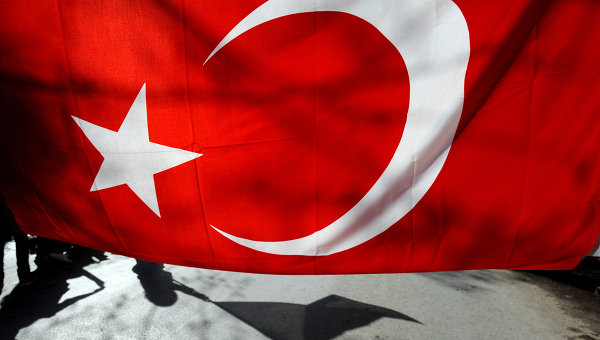 Turkey will invest $1bn in Egypt through Turkish companies in 2013, mainly targeting the steel, energy, cement, chemicals, tourism and infrastructure industries, according to Zaki Akenji, the Head of the Turkish-Egyptian Businessmen’s Association (TUMIAD).

“Egypt will witness big investments in the coming period,” said Akenji to the Turkey-based Anadolu News Agency. “The big Turkish companies have almost finished the feasibility studies for the new projects,” he added.

Turkey had offered Egypt a $1bn deposit in Egypt’s Central Bank to shore up dollar supplies last December, along with a credit line of the same amount to finance developmental projects in Egypt.

Meanwhile, Turkey has announced the removal of all customs fees imposed on Egyptian exports during a conference regarding the Turkish economy’s recent successes, jointly organised by the Egyptian Businessman Development Association (EBDA) and TUMIAD.

Earlier this month, Egypt’s Federation of Tourist Chambers and the Association of Turkish Travel Agencies signed a partnership agreement to promote tourism between the two countries.

According to the Ministry of Industry and Trade, total trade between the two countries reached $4.2bn in 2011 and $5bn in 2012. Egyptian exports to Turkey stood at $216.4m while Turkish exports have reached $3.98bn.