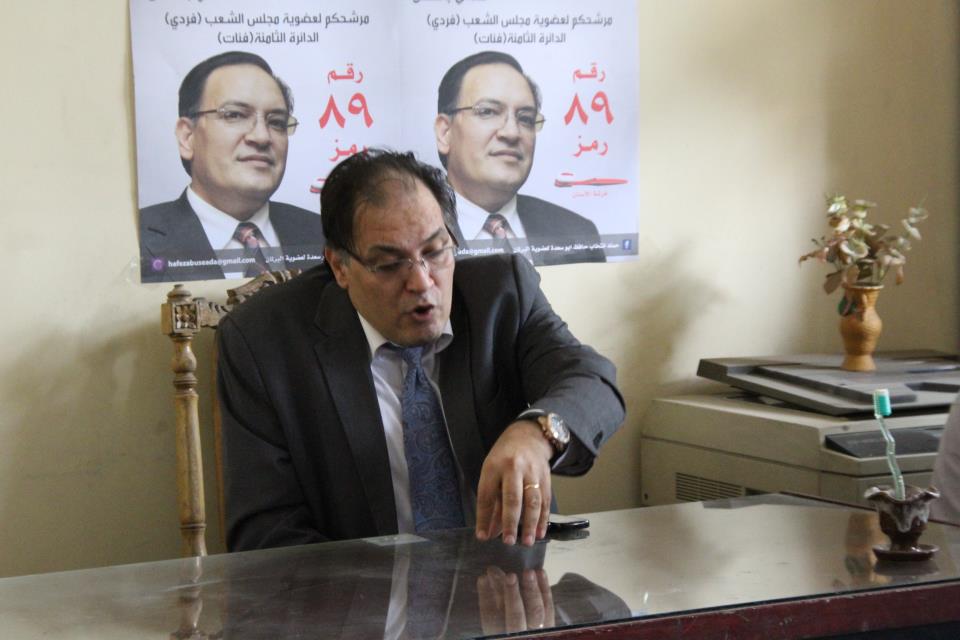 During the discussion, Mohamed Al-Demerdash, an advisor to the Ministry of Insurance and Social Affairs, said the ministry does not object to the formation of NGOs by notification and called for this practice to be incorporated in the law, state run EGYNews reported.

Al-Demerdash also commended the Shura Council’s efforts to limit the role of security in civil society.

However, the Egyptian Organisation for Human Rights (EOHR) expressed “intensive worry for the deteriorating situation of all the international and local civil society organisations in Egypt and the fund-drying measures that are badly affecting the defence of human rights,” in a statement published on its website.

The EOHR received a letter from the Ministry of Insurance and Social Solidarity several days ago informing the organisation that no local entity is allowed to engage with international entities without permission from security bodies.

In response, the human rights organisation said it always takes official measures even if that means that its projects are rejected without “any objective reasons”.

Amnesty International reported that the government refused to grant the human rights group permission to work on a project on the freedom to form associations last year.

Hafez Abu Se’da, Chairman of the EOHR, also expressed concerns over continued attempts to exclude human rights organisations, the group said on its website. The group added that human rights groups hoped the 2011 revolution would remove restrictions and obstacles in the way of civil society’s progress.

Amnesty said the draft law tightens restrictions on NGOs and in some cases restricts their ability to conduct fact-finding missions and obtain funding.

In December 2011, several NGOs were raided and over 40 people, including foreigners, were arrested and put on trial for receiving illegal funding.

EOHR called for amending the current law to give NGOs more space to carry out public service activities.