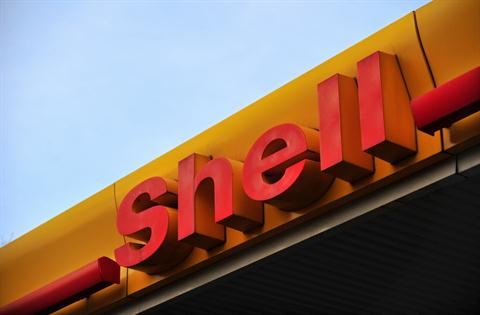 Shell Egypt has signed a partnership agreement with Nile Petroleum, identifying the latter as the primary distributor of Shell marine lubricants in Egypt, to serve ships passing through the Suez Canal.

Alaa Al-Gharbawi, managing director of Shell Egypt, emphasised the need to work with both national Egyptian petroleum and gas companies and international oil conglomerates in order to spur development, revive Egypt’s flagging economy, and provide fuel to ships passing through the Suez Canal and other ports throughout the country.

Ahmed Al-Tuni, president of the board of directors for Nile Petroleum, who signed the partnership agreement with Shell Egypt, said that the agreement constitutes a huge success for an Egyptian company, as it enables the provision and distribution marine oils to ships passing through Egypt’s ports. Many consider this a testament to the extent to which foreign companies trust Nile Petroleum and its ability to work efficiently in Egyptian markets.

The signing was attended by Amr Mostafa, president of the Egyptian General Petroleum Company (EGPC), Dr Mostafa Safwat, Dr Salah Hussein, and Dr Ashraf Abdallah, vice president of Ganope, which is owned by the Ministry of Petroleum.

Al-Tuni went on to state that Nile Petroleum had contracted Ganope in order to establish new fueling stations in a number of Egypt’s governorates. The governor of Cairo recently allotted four new plots of land to be used to construct these stations and create new work opportunities for the country’s youth.

He added that agreements had also been drawn up to distribute fuel to three Egyptian airports, including those located in the cities of Abu Simbel, St Catherine in Sinai, and the New Valley governorate. Plans to construct additional fuel stations to serve these ports were also underway. Al-Tuni added that his company had so far constructed 37 vehicle fueling stations throughout Egypt, with plans to establish 30 more in Assiut, Sohag, Qena, Aswan, Luxor, the New Valley and Hurghada.

Nile Petroleum is also currently working to expand its fueling operations for ships passing through the Red Sea ports of Hurghada, Safaga, Al Hamraween, Abu Tartur, Sharm El-Sheikh and Nuweiba, linking Egyptian commerce to the rest of the Arab world.

Shell Lubricants Egypt to open branded shops across Egypt in 2017