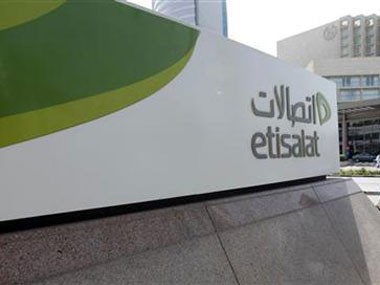 Egypt’s Competition Protection Agency, which works to break up monopolies and trusts, brought the mobile telephone operators Mobinil and Etisalat before the public prosecutor accusing them of not providing necessary data and statistics about their operations to the Agency.

Mona Al-Garaf, president of the Agency’s board of directors, stated that Egypt’s competition protection laws stipulate that all companies and businesses operating within the country are required to submit any data, statistics and documentation to the Agency that it requests at any time.

She added that bringing the companies before the private prosecutor was not a result of their having violated the country’s competition protection laws, a case whose proceedings were still under way, but rather due to their failure to extend to the Agency documents it requested for review in the case against Egypt’s three largest mobile carriers. He added that this development would not put an end to the prosecutor’s investigative case of the two companies.

In October 2012, the Agency received a motion against the country’s three largest mobile service providers, Mobinil, Etisalat and Vodafone, for their coordinated imposition of stamp taxes on card users in January of 2012. This violated Article 6 of the country’s competition protection legislation.

The Agency then began to investigate and take necessary steps to review the accusations, including collecting documents, statistics and other information from the accused companies. The Agency said that Mobinil and Etisalat had failed to provide the necessary documentation despite their previous co-operation with the Agency, which had previously signed a joint protocol with Etisalat.