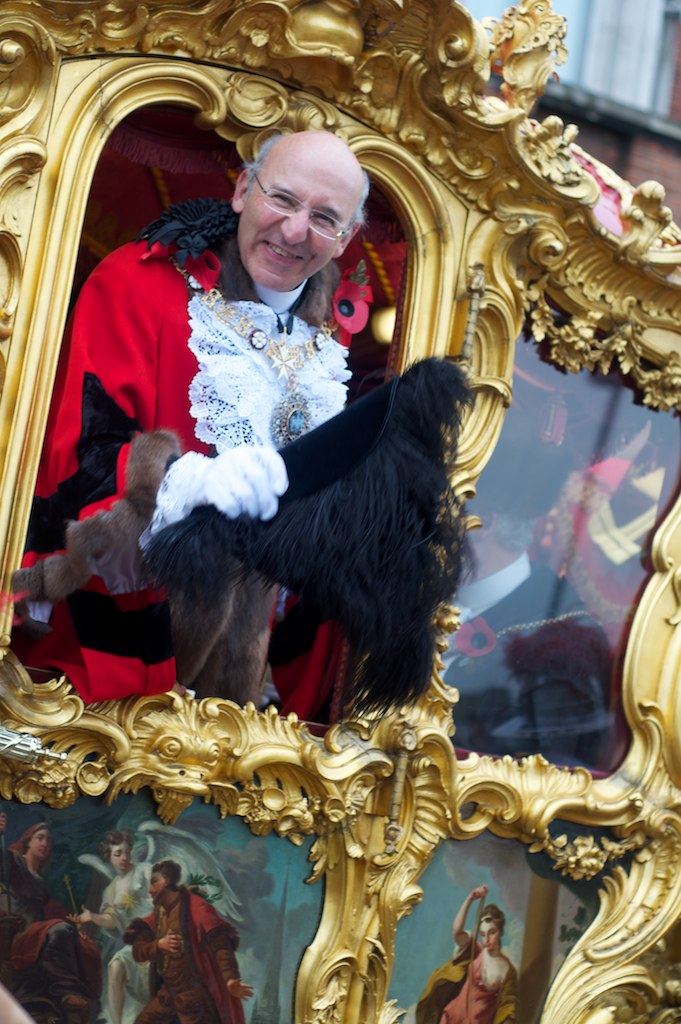 Minister of Finance Al-Morsi Hegazy has invited foreign and particularly British investors to increase their involvement in Egyptian Public-Private Partnerships (PPP) in “order to profit from promising opportunities”.

The comments came during a press conference, Monday, after a meeting with Sir Michael Bear, the Alderman of the ward of Portsoken.

Bear was previously the Lord Mayor of London and in his current role represent the interests of local residents and businesses from the City of London, the UK’s main financial district.

Hegazy said that the UK-based finance magazine praised Egypt’s strong PPP programme, highlighting that the country had succeeded with these projects despite the global financial crisis and its own current economic instability, keeping up the pace of such projects.

The $472m plant was the first PPP project in Egypt, and was awarded by the Egyptian Ministry of Housing, Utilities and Urban Developments (MHUUD) in June 2009 through the New Urban Communities Authority (NUCA).

Atter Hanoura, director of the PPP unit at the Ministry of Finance, highlighted how the British delegation led by Bear welcomed cooperation with the Egyptian government: “We asked them to encourage British corporations and institutions to participate in PPP projects, and they were enthusiastic about it,” he said, adding that there is currently ongoing cooperation with the British commercial representative in this field.

Hanoura also said explained how PPP projects are proposed through international bidding rounds, where international and local firms and consortiums submit their offers. A bidding round was launched last month to prequalify the Abu Rawash sewage plant.

Hanoura said that priority is currently given for sewage, recycling and desalination projects, the industrial port of Safaga, building hospitals, and the promotion of the Nile Bus project.

Commenting on the possibility of financing these projects through sukuk, Hanoura said that financing is the private sector’s responsibility, and that “they will be able to provide this through equity, debt or sukuk”.

During the meeting, Hegazy showcased the Egyptian programme for PPP projects, noting that various recycling projects and the Suez Canal Hospital renewal project will be launched in early April.

He also mentioned that the establishment of a technology park in Maadi in Greater Cairo, the development of desalination plants in Sharm El-Sheikh and Hurghada, and the increasing of Nile Bus stations from 15 to 31, will all be part of the PPP programme, adding that the government has a plan to establish 29 PPP projects within the next five years.

Hegazy renewed the government’s commitment to protect foreign and Egyptian investors’ rights, according to the investment guarantees and incentives law, adding that the government is working to ease the obstacles currently impeding foreign investors targeting Egypt, adding that this is “an important tool to achieve economic development and to stimulate integral growth throughout the country”.