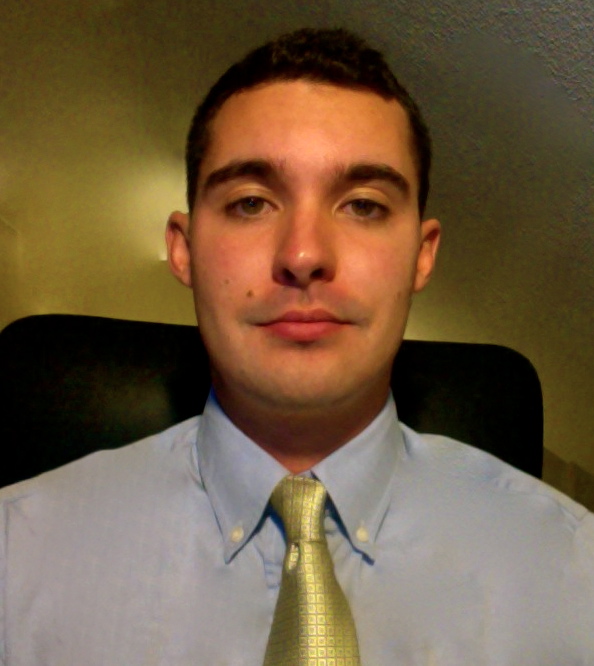 On Saturday Mohamed ElBaradei, leader of the National Salvation Front (NSF), called for a boycott of the upcoming Parliamentary elections in Egypt. On Tuesday the boycott became party policy after a meeting of the NSF leadership

While the NSF demands the formation of a national unity government and a committee to amend the constitution, not all of the coalition’s leadership believe that a boycott is the right step forward for Egypt’s opposition. ElBaradei should not have called for a boycott of the elections as it demonstrates that the opposition coalition has not transitioned into a fully functional political entity.

ElBaradei’s announcement should come as no great surprise considering that he withdrew from the presidential race in 2012. His decision to withdraw from what he described as a corrupt political process endeared him to many Egyptians and foreigners, who described him as a visionary.

Others quietly thought that he lacked the popularity needed to win the elections and dropped out to save face. Whatever the case, more than a year later ElBaradei has failed to produce a vision. Instead, he is reverting to the same political game by claiming that he will not support the fraudulent parliament elections. The only problem is that these elections have not yet occurred.

A successful boycott requires a clear purpose and realistic goals. What will this boycott accomplish? First and foremost, it sheds light on the dissent within Egypt’s most organised opposition coalition. Second, it is extremely unlikely to force the Muslim Brotherhood to acquiesce to the opposition’s demands. Third, it proves that many opposition members do not want to work with the government nor even within the democratic framework.

The reality of politics, like it or not, is that the winner gets to make the rules. The strong do as they can and the weak suffer what they must. This holds true whether in primary school games or the high-stakes political maneuvering in Egypt today. The political opposition in Egypt must accept that some degree of cooperation with the Muslim Brotherhood is not only inevitable but necessary.

Egyptian opposition groups like the NSF must stop cultivating the image that they are good losers and try to win for once. This will require informing voters, organising diverse opposition entities into a cohesive political entity, and most importantly creating a vision for the future of Egypt. It will not be easy, but when the going gets tough, the tough get going.

The alternative is to watch, debate, and criticise from the margins of the Egyptian political sphere. This alternative will not help the average Egyptian resolve political frustrations nor overcome economic hardships.

ElBaradei disappoints me. I used to think he had guts under pressure. When he walked through Tahrir Square preaching about a more democratic future for Egypt, I believed he was the right man for the job. He has a great voice of dissent, but he sure doesn’t like to get his hands dirty. Where is the existentialist spirit needed to transform Egypt’s opposition into pioneers of change?

No one remembers Sisyphus as the god who sat at the bottom of the hill and complained about the size of his boulder.

After graduating from Georgetown University, Robert Mogielnicki has been living and traveling throughout the Middle East and North Africa. An aspiring Arabist based in Cairo, he writes about political, economic, and social issues in the MENA region. He can be reached via email at mogielnicki.robert@gmail.com.