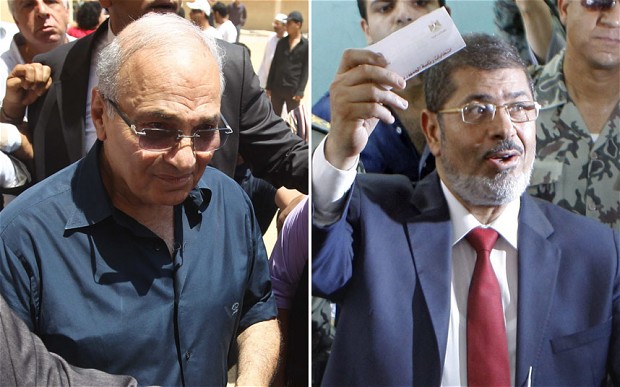 “The Egyptian state TV became among the most objective during presidential election coverage,” said Gamal Eid, director of the Arabic Network for Human Rights Information (ANHRI).

His statement was regarding a recent report by ANHRI and the Egyptian Organisation for Human Rights (EOHR) monitoring media performance during the last presidential elections and transition of power to the elected president. The report covered the period between May and September 2012.

Eid said the two rights groups analysed 35 media outlets, including sports and religious channels because of their increased coverage of political events.

“The analysis covered areas of quantity referring to the space, word count or airtime allocated to the coverage; and quality measuring objectivity, fairness and balance of coverage,” he said.

The results showed that the most objective newspaper was Al-Shorouk and the most balanced TV channel was CBC.

The criteria for selecting channels and newspapers to monitor included viewer and readership ratings and variety, meaning different ownerships and ideologies such as state, private or party-owned newspapers.

Eid said that it was the government’s responsibility to use the state-owned media to set an example in professionalism for other media outlets.

He added that some religious channels like Azhari and CTV adhered to religious topics while Al-Nas, Al-Rahma and Sat7 channels showed bias to some presidential candidates.

The results showed that Mohamed Morsi and Ahmed Shafiq received more media attention than other candidates in the first round of elections.

“The coverage in this period focused primarily on the elections, then the SCAF and in third place came the judiciary,” Abdel Rady said.

Head of EOHR, Hafez Abou Seada, said that media outlets in Egypt are facing significant challenges following the revolution. He also referred to the alarming increase in violations against journalists in Egypt.

This is the second report monitoring media performance; the first covering the transitional period prior to the elections.