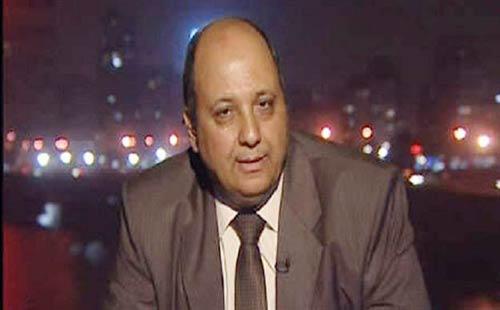 Al-Wafd Party reaffirmed its intention to boycott the upcoming elections for the House of Representatives. The party described reports claiming that it would run in elections as attempting to “bring dissention within Al-Wafd Party”.

In a statement issued on Saturday, the party said it stood by the joint decision made with other groups in the National Salvation Front (NSF) to boycott parliamentary elections, conforming to the opposition’s demands including a neutral government ahead of elections, the appointment of a new prosecutor general, and the formation of a constitutional amendments committee.

Spokesman Moataz Salah Eddin pointed to a piece published by Al-Sharq Al-Awsat claiming that the party, under head Al-Sayed Al-Badawi, was considering participating in elections.

Salah Eddin went on to address rumours that Al-Wafd had been offered four ministerial positions though a government reshuffle if it participated in elections by saying that those reports were fabrications. He said this was demonstrated by the party’s refusal to take any positions in the current government or any governor posts.

According to the party’s website Tarek Tohamy indicated that the youth of the party strongly favoured a boycott, contrary to reports indicating otherwise.

Last week the NSF announced its intentions to boycott elections for the House of Representatives. While the future cohesion of the umbrella group of opposition parties remains in question, all member parties are officially committed to a boycott.

The Salafi Al-Nour Party, which shares many of the NSF’s demands, announced its participation in elections and will run against other Islamist parties including the Freedom and Justice Party (FJP).