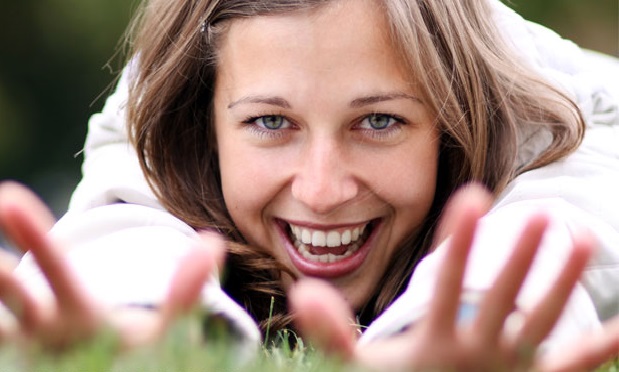 International Women’s Day (IWD), celebrated around the world on 8 March and carrying the title for 2013, “The Gender Agenda: Gaining Momentum”, will, this year, celebrate and emphasise the importance of hiring women to participate in the growth of economies around the globe, especially in underdeveloped nations.

“While women worldwide contribute to the economy and its productivity, they continue to face many barriers that prevent them from realising their full economic potential. This is not only holding back women; it is holding back economic performance and growth,” said Michelle Bachelet, executive director of UN Women, the UN entity for gender equality and the empowerment of women. “Guaranteeing equal opportunities for women and men is not just the right thing to do; it’s smart economics,” she added.

According to an International Labour Organisation (ILO) report, globally, women’s share in employment, was roughly 50%, with men’s standing at 48%. But in North Africa the gap was larger, with women accounting for 24% of employment, and in the Middle East generally, it was 15%.

Globally, women face high unemployment rates than men, and the gender gap in the labour market became wider and wider every year especially in the underdeveloped countries, said the report.

It also concluded, however, that Africa held many promising signs displaying increased female involvement in the employment sector, with one of the main driving factors for the optimism being the rise in the number of female entrepreneurs.

But, despite these developments, this is still “not enough” according to ILO, which also added that the global economic downturn appears to have widened the gender gap in employment.

Prime Minister Hesham Kandil, during a joint AFDB-Social Fund for Development (SFD) Youth Employment Forum last December, affirmed that his government is committed to fighting unemployment through the formation of a ministerial committee under his jurisdiction aiming to create some 750,000 jobs for youth and women by supporting small businesses with the support of the SFD.

According to research by Regus, Africa lags when it comes to hiring working mothers. In North Africa, 33% of firms anticipate hiring more returning mothers; in South Africa this figure is 31%; in Sub–Saharan Africa (excluding South Africa), it is 24%, a proportion well below the global average.

Joanne Bushell, Regus vice president for Africa and the Middle East, said that she believed such figures “were based on conservatism, not anything more pernicious; African businesses clearly value the contribution that women can make to the workforce”.

Bushell added that 58% of businesses firms would be more productive if they hired more women returning to work after maternity leave. “This figure is higher than the global average of 57%,” she highlighted.

According to a Regus survey on how business can help women return to work after maternity leave, there was widespread agreement that in Africa such practices would be critical for growth, with 97% of businesses surveyed in favour of providing flexible working hours, and 92% the option to work closer to home.

This year’s IWD celebrations in Egypt will take place on the Giza plateau.