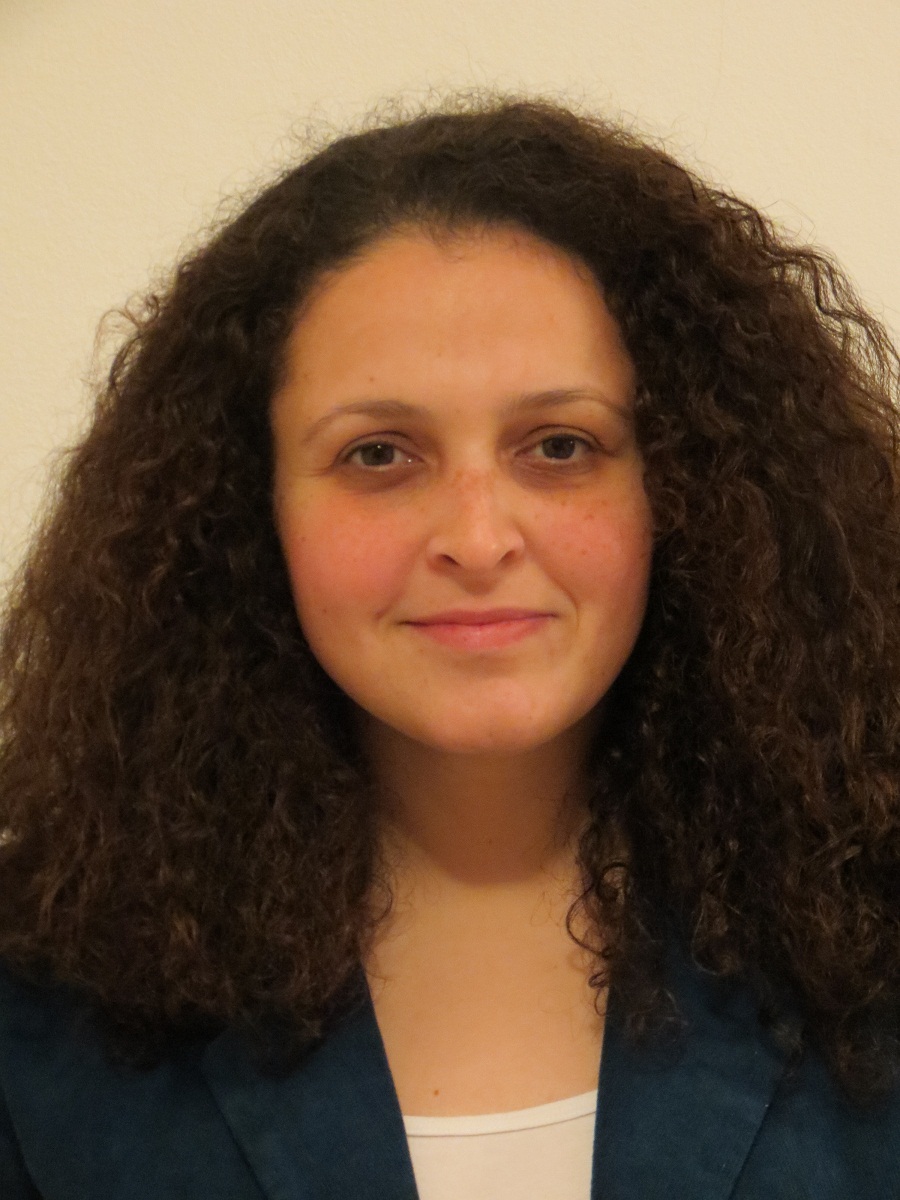 Wikipedia defines political legitimacy as “the popular acceptance of an authority, usually a governing law or a regime”.

The keyword here is “popular”.

The voting system was concurred as a way to gauge public acceptance of a person or government. The tallying of ballots is used as a means to assess the will of the masses.

People vote a president into office based on many factors, mainly economic vision and moral beliefs. Voters are not that complicated; they want a president who does what he/she promises and offers them a stable economic environment.

Voting in a president is a contract between the people and the individual chosen through which he/she has a certain number of years to achieve said promises.

Arabic speakers have become sick of the abuse of the word “Shar’ia”.

The Ikhwan failed to see that Morsi’s Shar’ia or legitimacy comes from the people and not the ballots.

From a popular perspective, Morsi is not doing very well. The latest poll by Baseera Centre showed a decline in his approval rate to below 50% after eight months in office. This decline in popularity is not strange. Morsi has chosen a weak government that has caused more problems, where people are appointed for their loyalty to the Ikhwan, rather than their qualifications.

His promise of injecting $200bn into the Egyptian economy during his campaign turned out to be a lie with his government trying—and so far failing—to secure a $4.8bn from the International Monetary Fund. Besides, during Mubarak’s rule Morsi and his posse were great adversaries to any loans which are considered against religion.

The double standard and misuse of religion revealed a hypocritical Brotherhood to people who elected them thinking they are “God-fearing” men who would help them live a decent life. Meanwhile poverty rates are increasing as prices are escalating such as all main food product prices rising by 5 to 10%. Life has become harder on the people whom ousted a 30-year dictatorial rule in hopes of a better life.

The people’s anger intensified after Morsi sent several delegations to the United Arab Emirates to investigate the arrests of several members of the Ikhwan accused of threatening the Emirati state. Morsi sent his own foreign advisor Essam Hadad—satirically known as the real foreign minister—as well as several high profile individuals in an attempt to free the arrested members.

Meanwhile, Egyptian Lawyer Ahmed El-Gizawy and businesswoman Naglaa Wafa, among thousands of other Egyptians, remain incarcerated in Saudi prisons. Wafa was flogged hundreds of times without care from the Egyptian government. The double standard treatment has led Egyptians to come up with the term “second-grade Egyptian”, a description for non-Ikhwan citizens.

A second-grade Egyptian became also clear after Ikhwan members attacked peaceful protesters by the presidential palace, killing and injuring tens of men and women, without any kind of retribution. Demonstrators have documented their torture stories at the hands of Ikhwan members, but to no avail.

Clashes erupted in Port Said in January leaving at least 42 dead. Morsi decided to enact a curfew on the canal cities of Port Said, Suez and Ismailia to be enforced by the Egyptian army. As a result, demonstrations erupted at night in a direct challenge to his curfew order which, notably, the army did not enforce.

Calls for civil disobedience spread among the governorates and though unorganised, it has successfully stopped life in the industrial city of Port Said, causing losses estimated to be in the millions.

Clashes erupted in several governorates, the latest in Mansoura city where police are currently facing off with protesters and several deaths have been reported as well as hundreds of injuries. These televised clashes resemble scenes of police brutality from the 25 January Revolution.

Morsi’s promise to “clean-up” the Ministry of Interior has turned out to be a lie as well, particularly since the current police brutality is serving his interests.

From a political perspective Morsi is not faring much better. Following his unilateral decision to accept the draft constitution after almost all opposition members as well as different societal groups withdrew from the constituent committee, he “immunised” his decisions through new presidential declarations. As a result, hundreds of thousands protested around the presidential palace—which led to the above-mentioned Ikhwan torturing spree.

Morsi’s latest visit to Germany has left Egyptians cringing over his lack of diplomatic tact and his incoherent speeches reminding people of Libya’s Muammar Gaddafi.

To add insult to injury, Morsi’s Shura Council, which he also immunised against dissolution, announced that women are the cause of the widespread epidemic of sexual harassment in Egypt. This led a couple of thousand of very angry women to demonstrate in the streets with kitchen knives. Human rights organisations issued alarmed statements regarding the level of disintegrated thinking of Islamist Shura Council members and expressed concern on the status of women’s right and their safety in Egypt.

Recently, Morsi announced the dates for parliamentarian elections. The largest opposition group the National Salvation Front announced its intention to boycott the elections. A fretting Ikhwan, worried about the legitimacy of the elections, decided to send one of their leaders Saad Al-Katatni to try and convince opposition leader Mohamed ElBaradei to participate.

Rumours spread that he  offered ElBaradei 90 seats in return, a tactic once used by Mubarak to appease the Ikhwan. The opposition, for a change, stood their ground requesting clear guarantees of fair elections as well as major amendments to the constitution. Not even John Kerry’s visit to Egypt—whom they refused to meet—and the US support of Ikhwan succeeded in changing their stance.

The Egyptian military, a major political and economic player in the country, has been subtly airbrushing its image in the media. Military leaders are attempting to make amends with the public for unstable transitional period in 2011, first by refusing to enforce Morsi’s curfew in the canal cities and later by issuing statements emphasising their “fidelity to the people” and promises that no one will touch the strategic Suez Canal.

But activists have not forgotten the inhumane violations by the military police last December, in what became known as the Cabinet Clashes, as well as the military trials against thousands of protesters.

The Salafi Al-Nour party is currently at odds with the Ikhwan after Morsi fired his once-loving Salafi advisor. Talk shows have been filled with their scandalising banter, entertaining many Egyptians who deemed the “Islamists’ honeymoon” to be  “over”.

Morsi and the Ikhwan are currently standing against the larger population of angry young people (over 60% of Egyptians are estimated to be under 35), the opposition, and the Salafis while attempting to maintain a shaky relationship with the Egyptian military.

If political legitimacy is the “popular” acceptance of a president, Morsi may very soon find himself to be illegitimate.