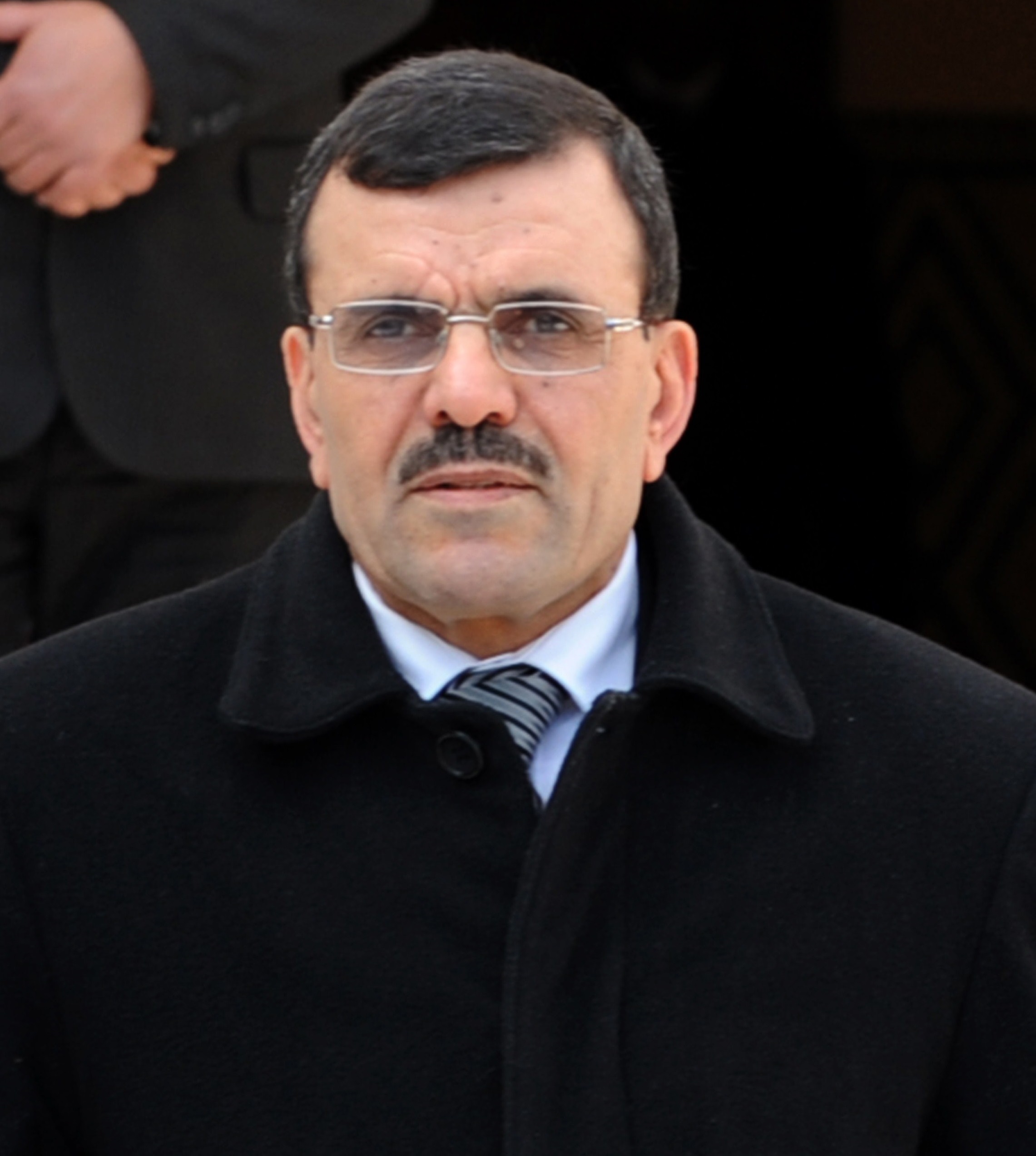 (AFP) – Tunisian President Moncef Marzouk extended by three months on Friday a state of emergency in force since the 2011 revolution, as the country faces its worst crisis since the uprising.

The state of emergency has been in effect across the north African country since January 14, 2011, in the wake of the uprising that ousted veteran strongman Zine El Abidine Ben Ali.

Since then, the measure has been renewed regularly, either on a month-to-month basis or for three months at a time.

Tunisia is facing a grave political crisis after the February assassination of leftist politician Chokri Belaid, a vocal critic of the Islamist-led government.

The killing sparked clashes between protesters and police and prompted the largest anti-government demonstrations since the revolution.

On Thursday, the president testified in the murder probe of Belaid, as a judicial source named the Salafi suspected of the assassination that plunged the country into turmoil.

Jebali resigned after failing to forge a non-partisan government of technocrats, after his ruling Islamist Ennahda party failed to back up his efforts to defuse the crisis.

Interior Minister Ali Larayedh has been tasked with forming a new cabinet and must reveal the line-up by March 8.

In recent months, Tunisia has also been rocked by violence and attacks blamed on the ultra-conservative Muslim Salafis movement. At the same time, there have been protests sparked by growing unemployment and poverty – the key problems that triggered the 2011 revolution.