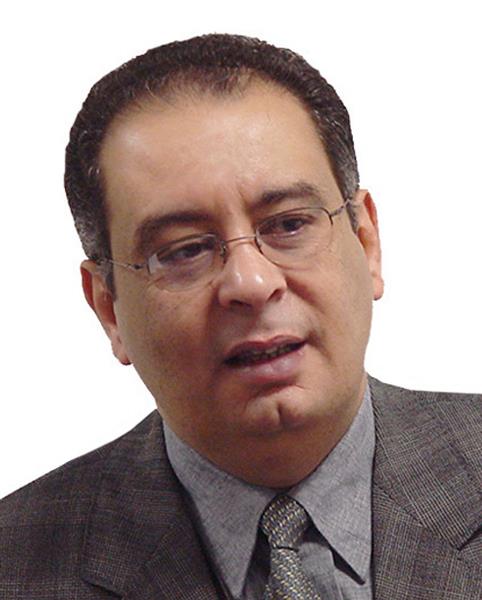 On 19 February, Ziedan was referred to investigations by the Supreme State Security Prosecution for his book Arab Theology.

The union, headed by Mohamed Salamawy, released a statement that read: “Egypt’s Writers’ Union expresses great dissatisfaction and apprehension for the continued pursuit of its members whether they are writers or thinkers, who act as the mind and conscience of the nation.”

The union expressed its strong condemnation of opening up the investigation and announced its complete solidarity with Ziedan.

The investigation was opened after the Islamic Research Complex filed a report against Ziedan for causing religious sedition and encouraging religious extremism.

In Arab Theology, Ziedan referred to Judaism, Christianity and Islam as religions which came through “messages from heaven”, and described the religions as “three manifestations of the same essence”.

Eleven Coptic rights organisations had filed a report to the prosecutor general in 2010 accusing Ziedan of contempt of Christianity for another book he wrote called Azazil. The organisations claim Ziedan taunts the doctrines of the trinity, unification and redemption adopted by Christians.

The Writers’ Union added that the investigations conducted by the Supreme State Security Prosecution with Ziedan should rather be carried out with others who have had similar court rulings against them, rather than writers and thinkers.

The union said this is an indicator of an intention to pursue writers and thinkers and “violate their freedom of expression, creativity, and research, which are basic rights stipulated in international covenants on human rights”.

The union added that it hopes that this case is not the beginning of more targeting of Egypt’s creative thinkers.

The Egyptian Organisation for Human Rights has criticised officials for Ziedan and expressed concerns regarding freedom of expression.

After he was referred to investigations, Ziedan said he will make sure his upcoming “projects are more beautiful, realistic, deeper and freer than before”.