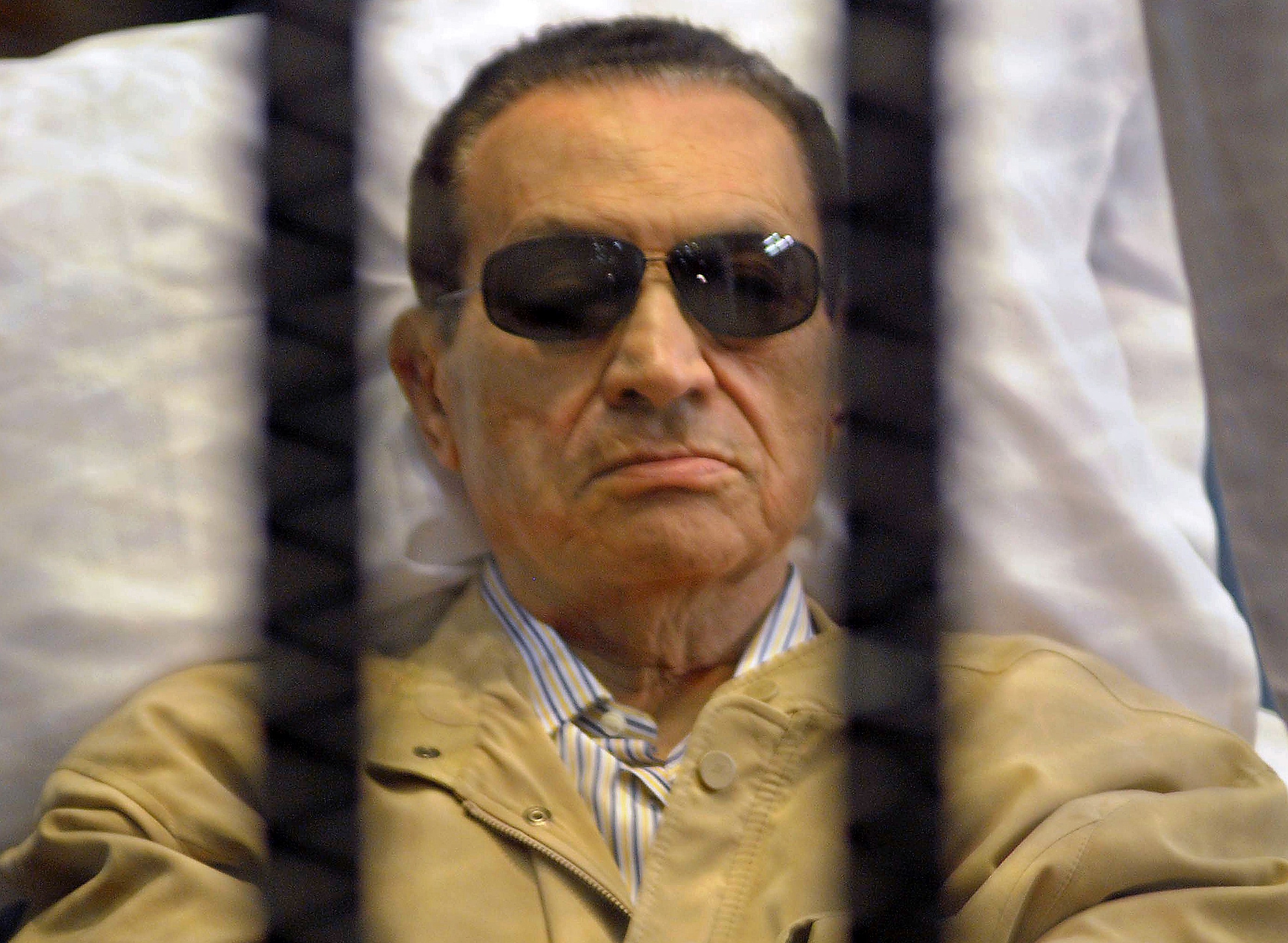 The retrial for former president Hosni Mubarak, his two sons, the former Interior Minister Habib Al-Adly and six of his aides will take place on 13 April, the state-run news agency MENA reported.

The decision was made by the Cassation Court, which has agreed to review the evidence set against Mubarak in relation to the killing of protesters during the January 2011 Revolution that ousted him.

The defendants are also on trial for selling natural gas to Israel at sub-market prices.

Mubarak had been found guilty of failing to stop the killings during the revolution, but was never held accountable for the deaths. In January the court agreed to hold a retrial after Mubarak appealed against the life sentenced handed to him last year.

By law a defendant can only be detained for up to 45 days without being charged for a crime. Mubarak’s appeal means that the case must be revisited, and all former charges are dropped until guilt can be established. Despite the provisions guaranteeing a maximum period of detention, however, constitutional expert Ibrahim Darwish says there is no chance Mubarak and his co-defendants will be released.

“The present system, by which I mean the Muslim Brotherhood system, are not going to allow him to be freed after his extended jail period,” Darwish said, adding that the complete absence of law in Egypt has given rise to a fascist government.

“The Brotherhood can do anything they want, even against the law and this is evident since Morsi has come to power,” Darwish said. “All the laws and decrees issued by the president has been against the rule of law, and in the absence of law the state becomes fascist.”

Darwish, who was also a law professor, said the charges against Mubarak, failing to stop the bloodshed, should also apply to the current president Mohamed Morsi. He says the president has constantly failed to prevent the police from attacking and killing protesters. “Morsi should face the same charges, if not more,” he added.

Mubarak and Al-Adly were sentenced to life in prison on 2 June, while their aides were acquitted of all charges. Mubarak’s sons, Gamal and Alaa, were also acquitted, but have since faced allegations of illicit gains from the sale of Al-Watatny Bank and are expecting their next court hearing on 10 March.

Mubarak has since also been confronted with accusations that he accepted gifts worth around $1m from the Al-Ahram Foundation.

Businessman Hussein Salem, believed to be in Spain, will also be retried in absentia on corruption charges.

The Egyptian Initiative for Personal Rights issued a lengthy statement in January detailing steps they believe should be taken to avoid the mistakes of Mubarak’s first trial, including the annulment of several judgments that were issued and the dismissal of eyewitness testimonies.