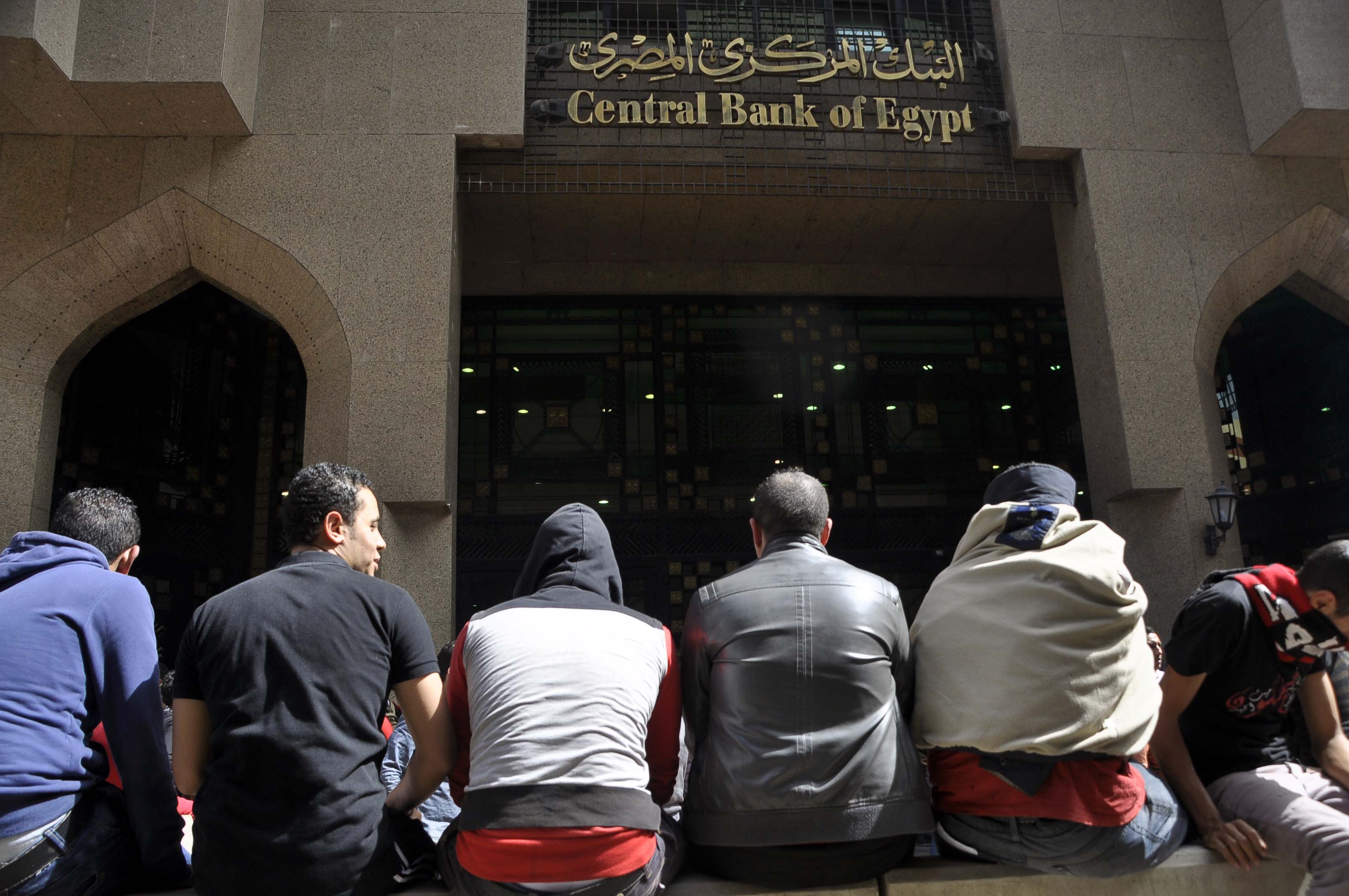 Ultras Ahlawy, supporters of Al-Ahly football club, staged several protests on Sunday rejecting the use of violence by police against protesters in Mansoura.

The Ultras surrounded the Central Bank of Egypt in Downtown Cairo early on Sunday preventing employees from entering the building. They also blocked the road to the Cairo International Airport.

The Ultras protested against the policies of the Ministry of Interior and they demanded the retribution of police officers involved in killing Al-Ahly supporters in Port Said.

In February 2012, football riots following a match between Al-Ahly and Al-Masry clubs led to 74 deaths in Port Said stadium. More than 70 people were convicted and 21 of them were sentenced to death last January. The remaining defendants will be tried on 9 March.

After celebrating the death sentence with chants and fireworks, Ultras organised several events and human chains in almost all Egyptian governorates over the past two months, to spread awareness about their demands and the importance of the trial. They distributed leaflets saying “if justice wasn’t delivered, blame no one but yourselves”.

Gearing up for the 9 March trial, the Ultras is offering transportation at low costs from different governorates to attend the trial.

The January verdict had stirred violence in Port Said that led to the death of more than 30 people. A state of emergency was enforced in the canal region after the violence.