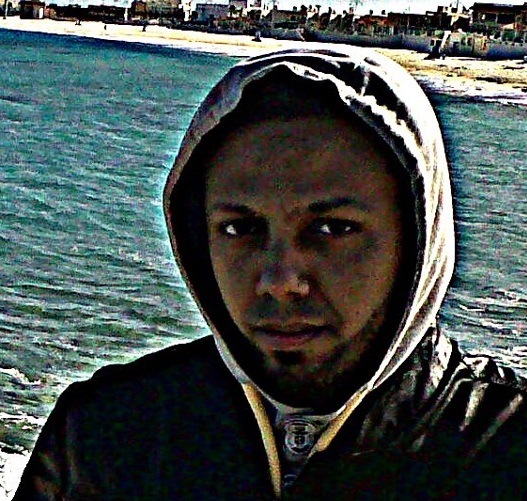 The 6 April Movement announced on Monday that Khaled Al-Aqqad, a movement member, had disappeared.

In a statement, the movement said that Al-Aqqad has been missing for five days. 6 April accused Homeland Security (formerly State Security) and the Ministry of Interior of being behind his disappearance.

“Al-Aqqad was arrested during the latest presidential palace clashes in February,” said Sherif Al-Ruby, a member of the 6 April Movement’s political bureau. Al-Ruby added that Al-Aqqad was not protesting at the time of his arrest. “He was detained for 12 hours and questioned by a police officer who claimed to be from Homeland Security; he asked Al-Aqqad to become his informant within the movement,” said Al-Ruby.

Al-Aqqad did not immediately decline the offer, Al-Ruby said, because he wanted to be released.”The last time that the police officer got in contact with him was last Monday,” Al-Ruby said. “Al-Aqqad told him bluntly that he would not cooperate with him.”

The police officer threatened Al-Aqqad in a phone call conducted on Tuesday, according to the statement.

Al-Aqqad was last heard from on Tuesday night. Since then, neither his family nor the 6 April Movement have been able to reach him. “We have looked everywhere,” Al-Ruby said, citing hospitals and Central Security camps.

“According to Al-Aqqad’s earlier testimonies, we believe he was taken by Homeland Security,” said Al-Ruby. “We’re just worried he’ll share the same fate as Mohamed El-Gendy and Mohamed El-Shafaai,” he said, referring to two political activists who were recently found in a critical condition or dead after disappearing for some days.

The movement expressed its rejection of Homeland Security’s “manner of terrorising, arresting and torturing activists”.

Al-Rouby stated that Al-Aqqad’s family will file a report to the prosecutor general regarding his disappearance.

Ministry of Interior spokesperson Hany Abdel Latif stated that the ministry will look into the matter. “If a report is filed regarding Al-Aqqad’s disappearance, then we must exert our effort to find him,” Abdel Latif said.

Al-Aqqad has been a member of the 6 April Movement for two years. He is also a member of Ultras White Nights, Zamalek football club’s ultras group.