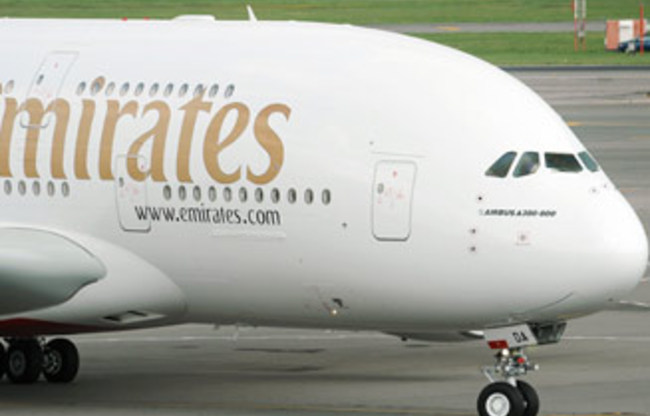 Gulf Business magazine recently released its list of 100 most influential people in the Arab world for 2013. Those that made the list covered a number of sectors; however most could be found working in finance, real estate, science and technology, society and culture, and commerce.

Saudi Arabia, the UAE, Qatar, Kuwait and Egypt are listed as the region’s most influential countries….the importance of science and technology has increased, serving as the foundation for future development in the Arab world.

For the second year in a row, Gulf Business sought to promote the significance of science and technology sector within the Arab world, over that of finance, real estate, commerce and investment. Science and technology has been considered one of the strategic foundations upon which development will occur in the Arab world in the future, carrying with it the potential to create jobs and raise incomes, particularly in nations that suffer from high rates of unemployment.

Emirati Abdullah Abd al-Aziz al-Nagar, president of the Arab Science and Technology Foundation, placed fourth as the most influential in his field, and 42nd on the list as a whole, compared to 43rd in 2012. Al-Nagar is noted for his support of special research activities in the region that have succeeded in attracting investment from all over the world. He is also praised for making sustainable economic development a pillar of his innovation and research. He was followed by Saudi Samia al-Amudi, an activist in cancer research, who placed 76th on the list as a whole compared to 79th in 2012.

23% of the top 100 most influential figures in the Arab world were women.

Last year, Gulf Business named Muhammad Boazizi, the Tunisian vegetable vendor who sparked the Tunisian revolution, as the most influential person of the year.