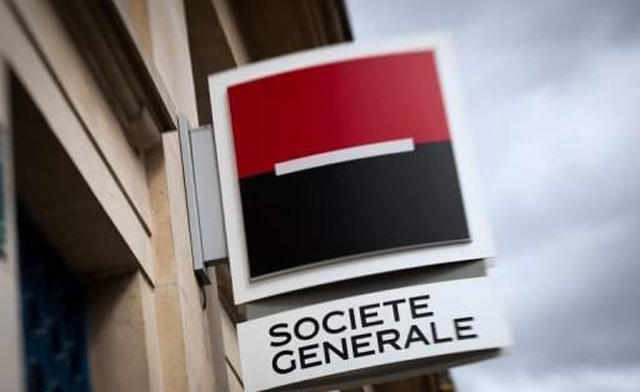 The Egyptian Centre for Economic and Social Rights (ECESR) reported on Monday that workers from National Société Générale Bank (NSGB) held a protest outside bank headquarters in downtown Cairo.

According to the ECESR the strike was organised by an independent workers’ union to prevent the sale of NSGB to the Qatar National Bank.

Originally QNB expressed interest in buying a 77% stake owned by the Société Générale Group, the parent company of NSGB. However, under Egyptian market law the group had to make an offer for 100% of the company’s shares.

Due to the current European crisis, a number of European banks such as Société Générale are currently focusing more on core activities, selling non-core assets such as those outside of Europe in order to raise further capital for flagging European investments.