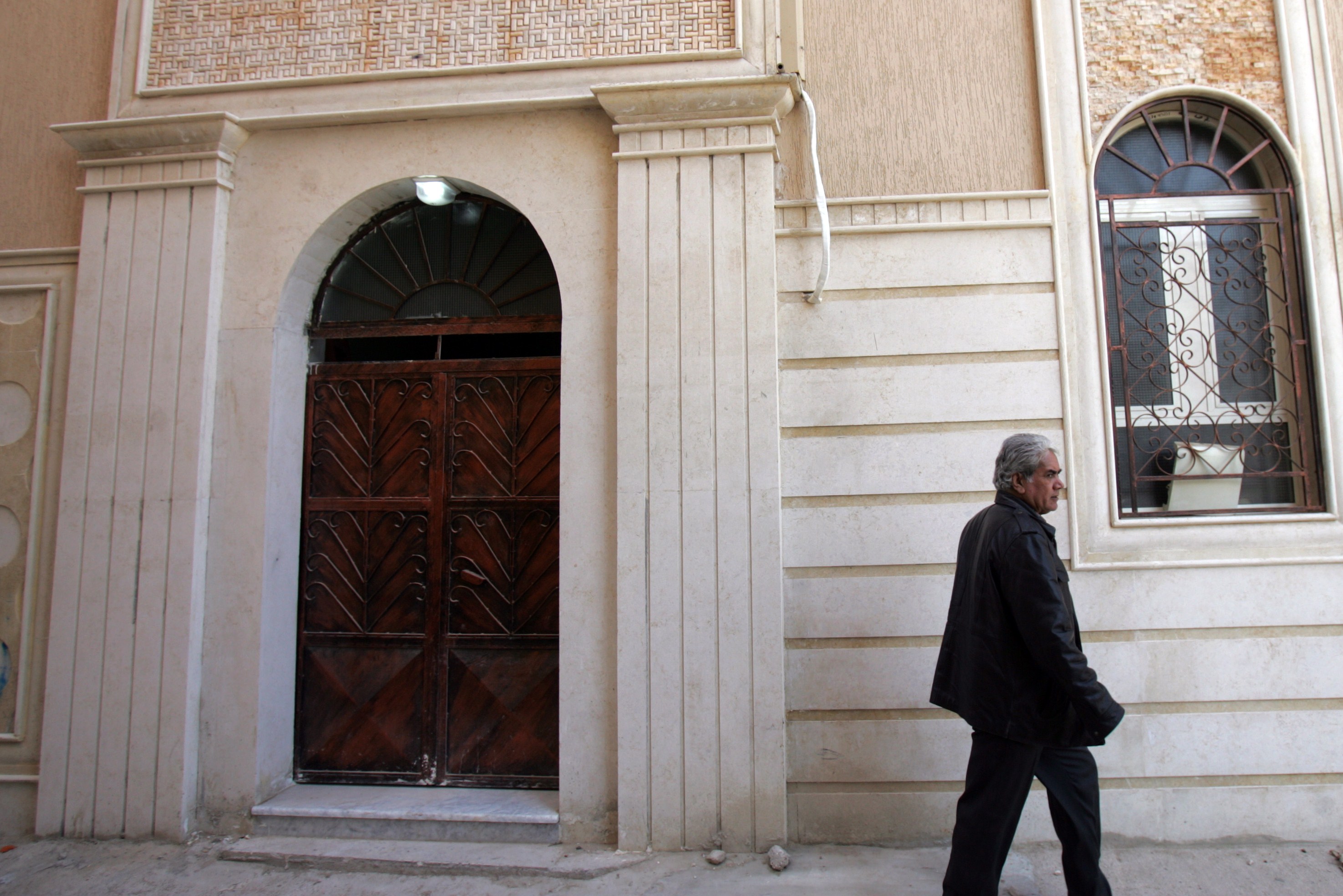 Libya has deported 256 Egyptians on Monday as part of a broader crackdown on illegal migrant workers. According to state-owned MENA news agency, 174 of the deported were held by the Shalqam Salah Eddin brigade in Tripoli, another 82 were held at Karareem Prison in the Libyan city of Misrata for not having proper documentation.

The Egyptian consulate in Benghazi confirmed 256 Egyptians were released, citing visa irregularities and other immigration related infractions. The embassy said none of those released were involved in proselytising.

Citing unnamed sources, MENA also reported another 100 Egyptians will be deported in the near future.

Last Sunday, the Egyptian Union for Human Rights said 100 Egyptian Copts were detained and allegedly tortured for illegally migrating into Libya and proselytising. The Minister of Foreign Affairs Mohamed Kamel Amr managed to secure the release of 20 Copts, but said that at least 23 still remained in custody.

Kamel Amr spoke to his Libyan counterpart that same day to discuss what could be done to release the remaining prisoners and to safeguard Egyptians in Libya.

Earlier in February, an Egyptian was arrested for proselytising alongside three other foreigners. Spreading a religion other than Sunni Islam in Libya was made illegal by former president Muammar Gaddafi. The Libyan population is, officially, 100% Muslim while Egyptian migrants account for most of the Coptic community in the country. Copts are allowed to practice their faith, as long as they do not proselytise.