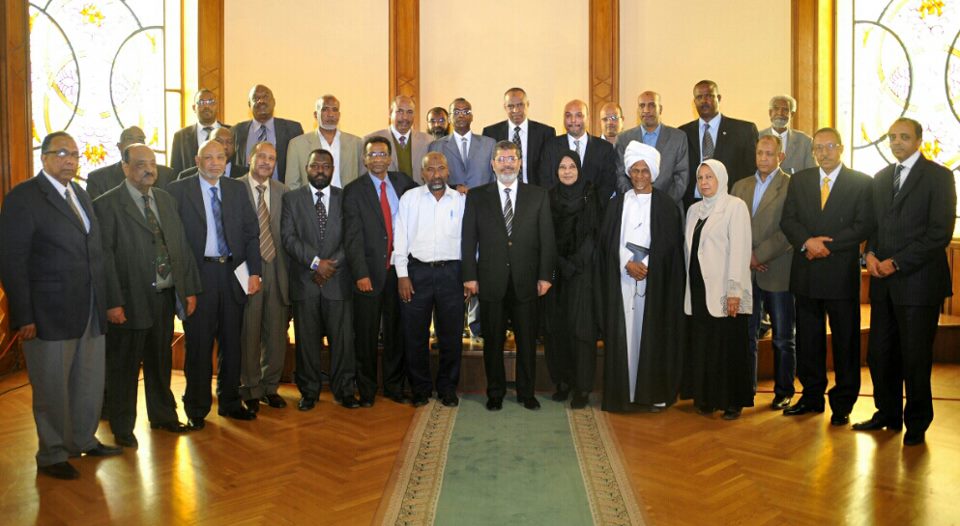 Senior tribal members in the coastal city of Marsa Matruh received a presidential invitation to meet with Morsi on Tuesday. The delegation was composed of 14 members to discuss the latest clashes at Al-Salloum gateway, the border crossing between Egypt and Libya located in Matruh, and the closure of the Egyptian-Libyan borders.

Last month, clashes erupted between hundreds of Egyptians and Libyans in the area of Al-Qous between Al-Salloum’s western and eastern gates. The violence broke out after Libyans allegedly threw rocks at Egyptians.

Morsi met on Monday with a delegation of Nubians, who expressed their disappointment in the lack of change seen since the fall of President Hosni Mubarak. According to a presidential statement, the group called on Morsi to “end the unfairness against them and help them retain their stolen rights”.

Some of the representatives submitted requests to the president concerning the settlement issue and the importance of achieving general reform in the area. They asked Morsi to encourage the government to utilise the Nubia region’s agricultural and human resources.

In response, Morsi asked the group to formulate a small committee from the community that will be assigned to communicate directly with the presidency on concerns and demands.