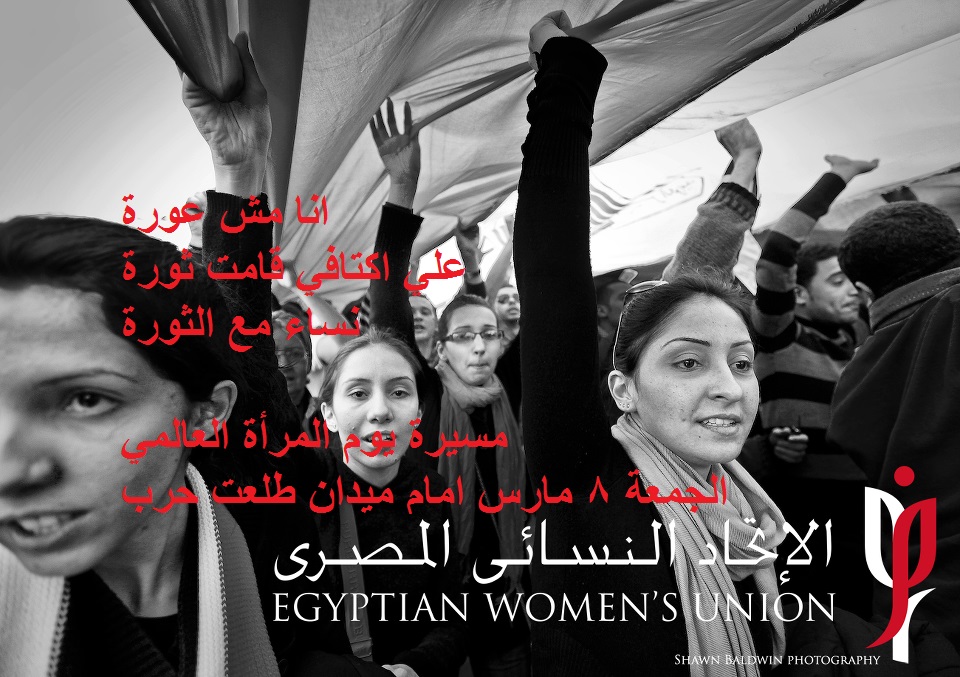 On 8 March, International Women’s Day, women from all major political parties and women’s rights movements in Egypt will gather for a march to “reclaim the rights that have been stolen from them since the 25 January revolution, a revolution that was itself carried on the backs of women,” according to an official statement by the Egyptian Women’s Union.

The march will start at 4 pm at Talaat Harb and proceed to the press syndicate, where they will begin a silent candlelight vigil.

“We will shut our mouths as an expression of the repression facing Egyptian women,” the statement said. “And we will raise our candles to light this darkness, and we will take a stand in front of the press syndicate so that the world will see us. We hope the world will see our plight.”

Such events have been plagued by sexual harassment in the past. Prominent women’s rights activist Fatheya Al-Assal said she is hoping for the best but preparing for the worst.

“There are several young men from a variety of movements and organisations who have pledged to accompany the march and protect it if need be,” Al-Assal said.

The National Council for Women (NCW) has announced that they will be attending the march to condemn violence against women and to show their support for the women of Port Said, Mansoura, Mahalla and Zagazig.

“International Women’s Day is a day to unite women across the world who are fighting for their civil and political rights,” said the NCW in an official statement. “And this is exactly what Egyptian women have been fighting for in recent times, faced with violence and violations of their rights.”